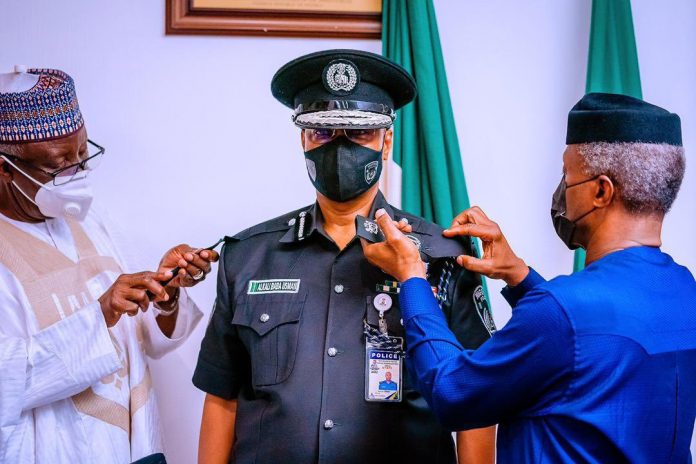 Prof. Osinbajo, who was in Owerri, Imo State for on the spot assessment tour over the attack by gunmen, when the President, Muhammadu Buhari announced the new ‘acting’ IGP through his spokesman Garba Shehu.

On Tuesday, the former Inspector General of Police, Mohammed Adamu, whose tenure was extended for three months on February 5th, 2021 was on a visit to Owerri, Imo State when his successor was announced. 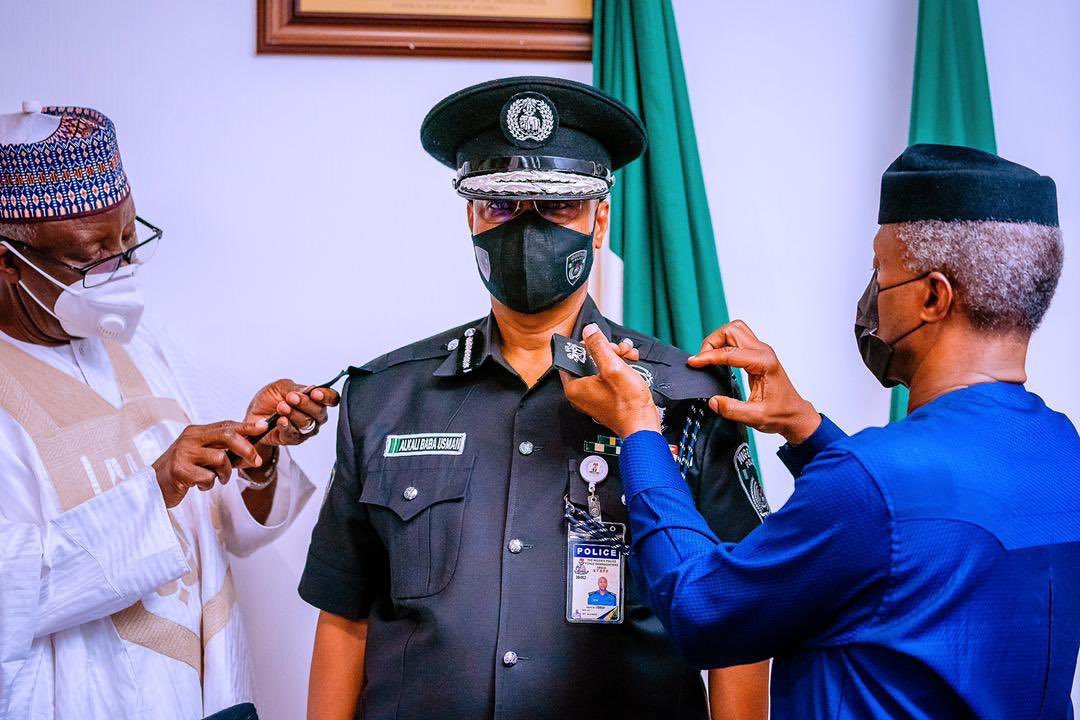 A handle of the presidency wrote, 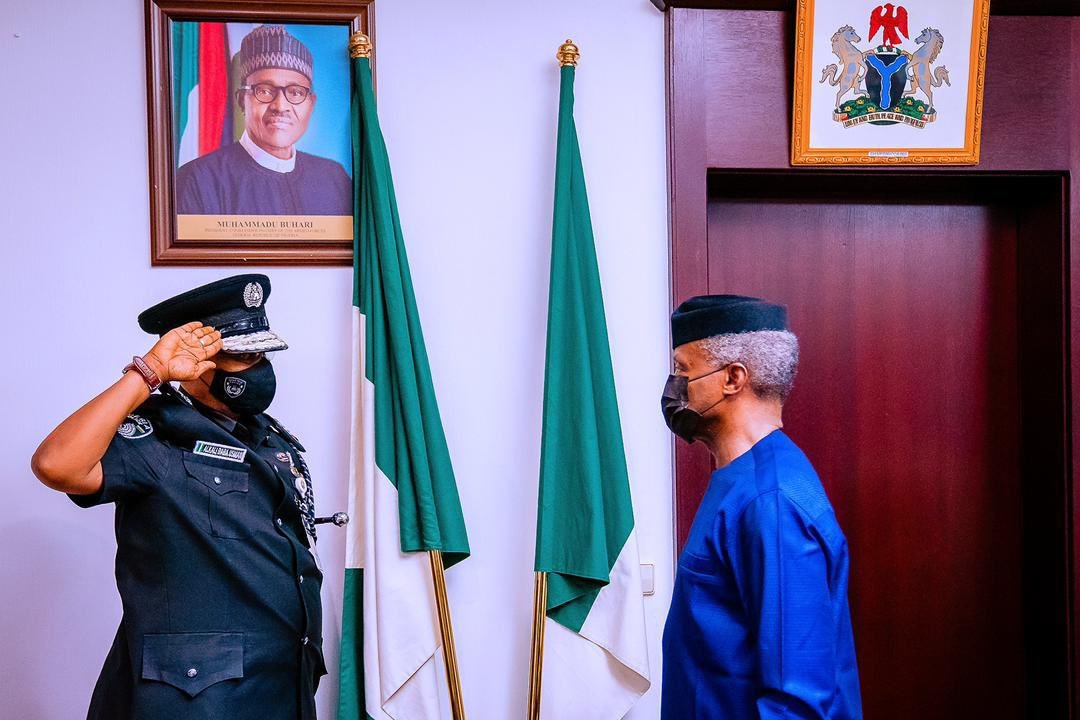 But it is not clear if the appointment of the new IGP was done in consonance with the new police act which states that the President can only appoint an IGP with the advice of the Nigerian Police Council. 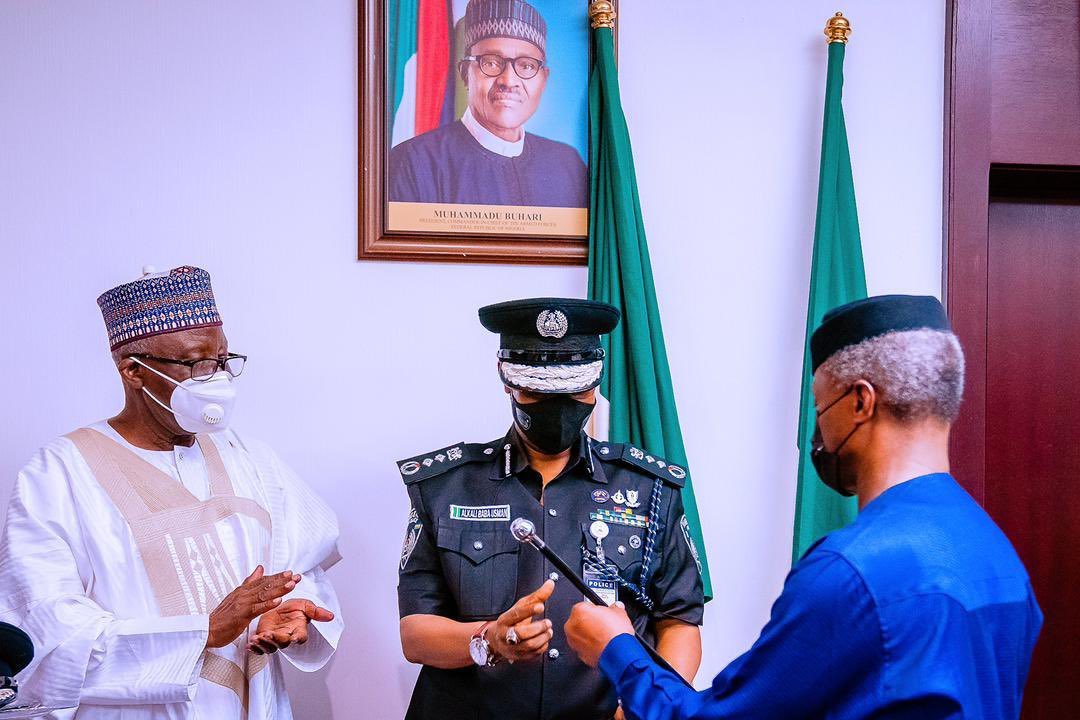 However, President Muhammadu Buhari, who is on a routine medical check-up in London, United Kingdom announced the new IGP through his Senior Spokesman, Garba Shehu. 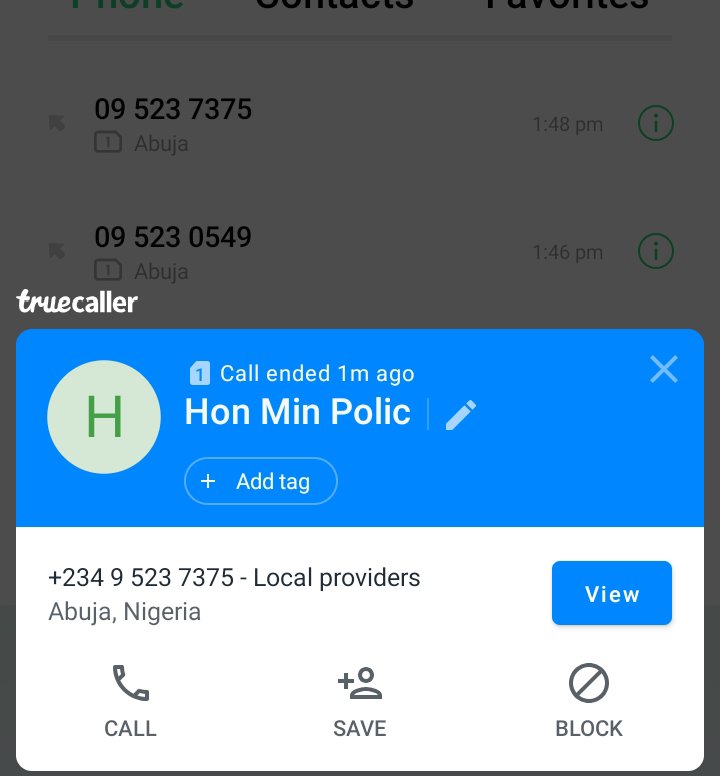 Efforts to reach the Chairman of the Police Service Commission who also doubles as a member of the Police Council, whose members include Governors of the 36 States of the federation with the President as the Chairman of the council, yielded no result as the reporter was referred to Ministry of Police Affairs which houses the secretariat of the council.

Newsleverage made several attempts to contact the Ministry of Police Affairs which houses the secretariat of the police council but the calls were returned with a certain Seyi Tola responding with a short message ‘I can’t talk now.

“It’s illegal, it’s grossly illegal for the President to appoint the IGP. He has shown multiple disregards of law and democracy. We saw how the EFCC Chairman was disgraced out of office because he was not nominated but appointed unconstitutionally. The IGP is standing on nothing so far as I’m concerned. Any sane person should not accept such appointment because they are illegal,” Ukpai Ukairo, a Senior Lawyer based in Aba, Abia State said.

Speaking on the role of the National Assembly, Ukairo further stated,

“We can only talk about the National Assembly if we have a National Assembly that’s independent of the executive. For now, we can say their role is to rubber-stamp whatever Buhari does, which is incompatible with the Constitution,” he concluded.

On his part, Martins Ladu, a lawyer based in Umuahia frowned at the mode of the appointment stating that the President ought to have communicated with the Vice President before the announcement.

“Even though what he did was not wrong as the law stipulates that he can transmit power when his stay is more than 21 days but he ought to have connected with the VP before the announcement. There must be something going on which we are not privy to and which led to the removal of the IGP unceremoniously yesterday owing that what happened was an embarrassment to the police force.”