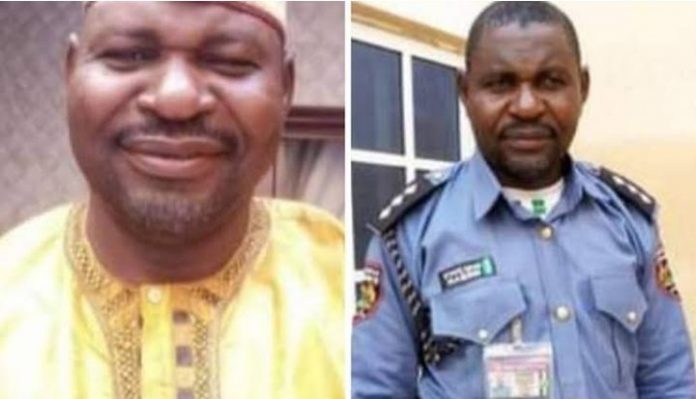 A top commander of the Kano State Hisbah, Sani Nasidi Uba Rimo, has been sacked following being caught with a married woman in a hotel in Kano State.

The Public Relations Officer of the board, Lawal Fagge, confirmed this on Tuesday stating that the committee which investigated the adultery allegation found Sani guilty.

Rimo, who led the campaign against prostitutes in Kano, was reportedly caught with a married woman at a hotel room in the Sabon Gari area of Kano, in February.

When he was asked to identify the woman, he reportedly said she is his niece, alleging that he kept her in a hotel room because she was having issues with her husband.