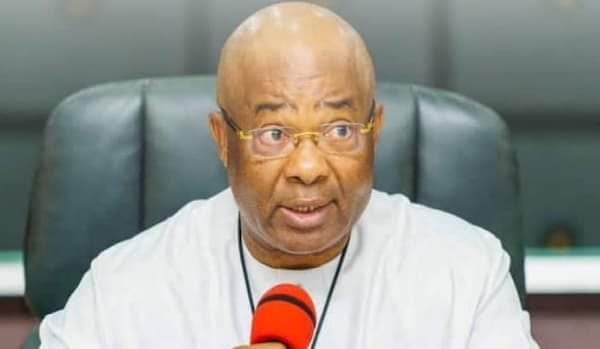 Imo State Commissioner for Information and Strategy, Declan Emelumba has said the need to rejig government after one year in office was the real reason behind Governor Hope Uzodimma’s dissolution of his cabinet.

“He thanked and appreciated all members of the exco for their contributions towards the success of the government, while wished them well in their future endeavours and promised that a new exco will be constituted in due course since there is a need to rejig the government after one year.

“However he graciously allowed the following commissioners; Health, Works, information, women affairs, finance, tourism, youths, sports development, technology, that is a total of eight commissioners to remain in their offices for continuity”. Emelumba disclosed.