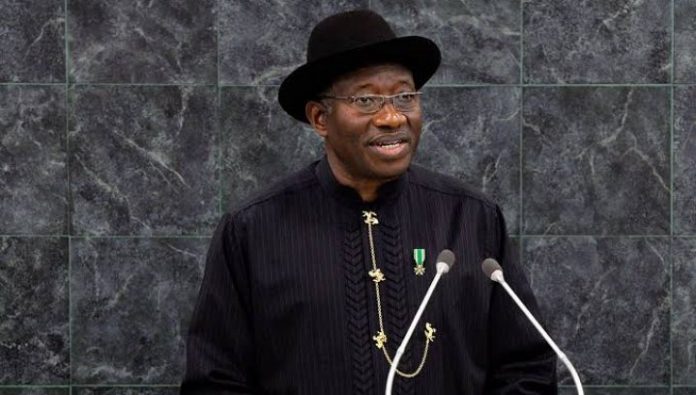 The former President of Nigeria, Goodluck Ebele Jonathan has warned against taking sides in the war between Israel and Palestine.

For a week and four days, Israel and Palestine have been at war over the decision of the Israel Supreme Court to six Palestine families from Sheikh Jarrah, a neighbourhood of East Jerusalem. The protest escalated into a violent confrontation between Jewish and Palestinian protesters.

In a statement on Monday, GEJ stated that the conflict can never be resolved with nations and institutions taking sides, rather both sides should ceasefire and invest in massive confidence building among each other.

Read his full speech below;

“I have been to both Israel and Palestine, and as a result, I have some understanding and appreciation of the human angles on both divides.

Borders are often human constructs, but the Divine instruction we have is to love our neighbor as ourselves.

The present conflict in that part of the world can never be resolved by nations and institutions taking sides. It can only be resolved by those living within the borders of Israel and Palestine taking time to understand each other until they come to a place where they can coexist, co-prosper and eventually cooperate.

For that to happen, what is needed, in the immediate term, is a ceasefire, followed by massive confidence building on both sides.

That is what the international community should aim for. Peace. It is achievable.

I sue for peace in both Israel and Palestine, and urge that every international support should be towards deescalating the conflict, rather than escalating it.