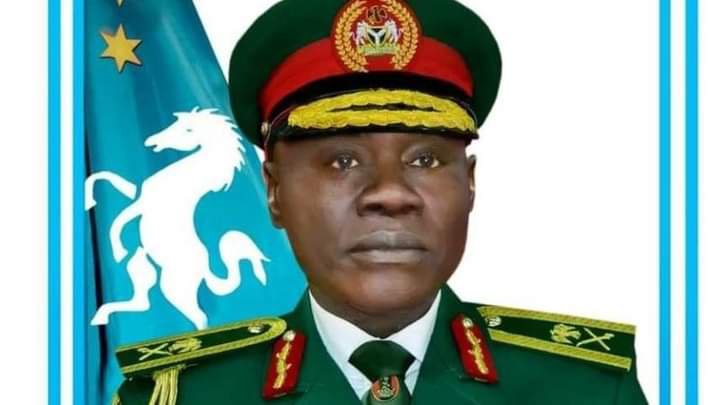 President Muhammadu Buhari has appointed a new Chief of Army Staff following the death of the late Lieutenant Ibrahim Attahiru in a plane crash on Friday last week.

A statement by the Acting Director Defence Information, Onyema Nwachukwu reads below;

The Commander in Chief of the Armed Forces of the Federal Republic of Nigeria, President Mohammadu Buhari has appointed Major General Farouk Yahaya as the new Chief of Army Staff (COAS).

Prior to his appointment Major General Yahaya was the General Officer Commanding 1 Division of the Nigerian Army and the incumbent Theatre Commander of the Counter terrorism Counter Insurgency military outfit in the North East code named Operation HADIN KAI.

Please disseminate this information to the general public through your news medium.
Thank you for your cooperation.