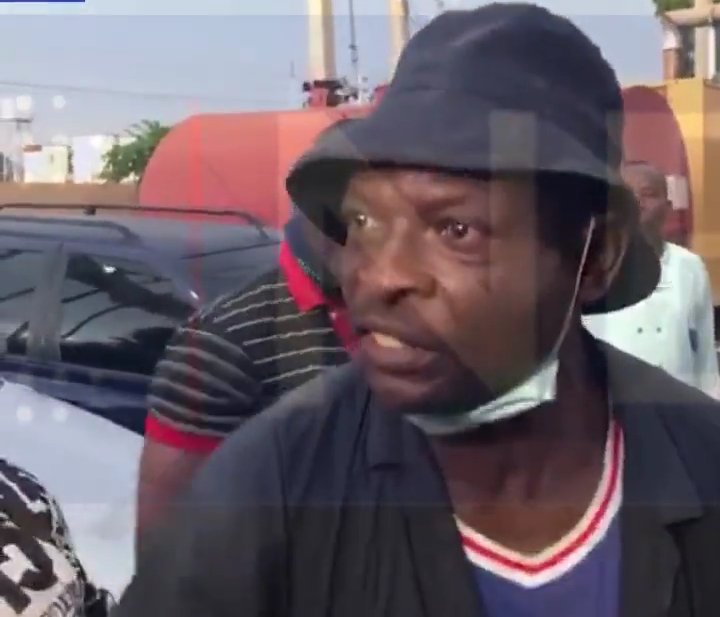 Parents of the abducted Greenfield University students have revealed that they paid a ransom of N180 million to secure the release of their children.

Twenty-two were abducted by bandits on the 20th of April from the schools location in Kaduna State.

The bandits broke into the school, killed a staff and abducted twenty students and three staff members.

The bandits subsequently killed five students on the 23rd and 25th April in a village close to the school while one of the student was released after a ransom was paid.

Meanwhile, the Kaduna State Governor, Mallam Nasir El-Rufai has acknowledged the release of the students.

This was made known by the Commissioner for Internal Security and Home Affairs, Samuel Aruwan conveyed the governor’s delight in a statement on Saturday.

”The kidnapped students of the Greenfield University, who had been held hostage by armed bandits, have been released by their abductors,” Mr Aruwan said. “This was reported to the Kaduna State Government by security agencies.”

“According to the reports, at about 2:00 p.m. on Saturday, the hostages were found released on Kaduna-Abuja road.

“Fourteen persons were released in total, comprising students and staff. “