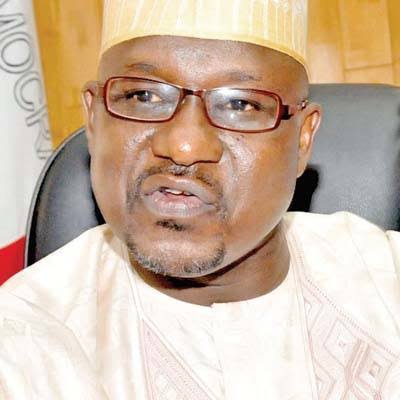 The attention of the Indigenous People of Biafra (IPOB) ably led by our great leader Mazi Nnamdi Kanu, has been drawn to the untenable allegation by the security agencies that IPOB was responsible for the assassination of former presidential aide to ex-President Goodluck Jonathan, Ahmed Gulak on his way to Sam Mbakwe Airport Owerri Imo State.

We therefore state without equivocations that IPOB knows nothing about the said assassination. In the first place, what threat did the late Gulak constitute to our cause to warrant his elimination? We had nothing in common with him and could not have in any way killed him.

Had the late Chief of Army Staff Attahiru’s plane crashed in the East, definitely, the so-called Intelligence Agency would say it was IPOB that shot down the plane and everyone in Fulani controlled Sharia core North would believe it.

For us, linking IPOB with the assassination of Gulak is simply to pitch the East against the core Islamic North as a cover and justification for another round of pogrom against Easterns living in the North.

We are only after the restoration of Biafra. Assassination of politicians is not part of our agenda otherwise we would have killed the Efulefu politicians in the Eastern region sabotaging our struggle.

We are in mournful mood ahead of the May 31st Biafra Remembrance Day in honour of our fallen heroes. The terrorists in security uniform looking for any slightest opportunity to blackmail us should not cash in on the sit-at-home order given by our Leader for our fallen heroes. The order is for Monday and not Sunday. People were freely moving about on the streets of Biafra without any molestations by IPOB and there was no way we could have singled out Gulak for attack because we a non-violent movement.

Once again we urge the illiterate and clearly unintelligent agencies masquerades as intelligence agencies we have in Nigeria to please leave IPOB out of their messy incompetence. We challenge Aso Rock to Institute an independent panel of inquiry to investigate the incident and expose those behind this gruesome murder of an innocent man.

Our hearts go out to the family of Gulak. May his soul rest in peace.