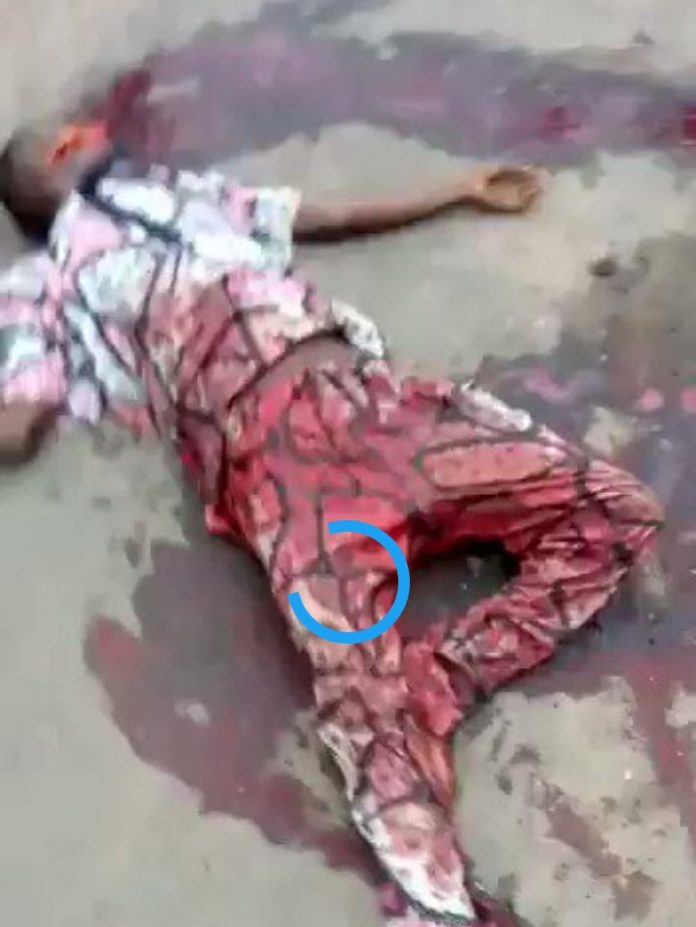 Residents of the Oyo Community has fled over the killing by Fulani herdsmen who arrived in the Igangan community around 11 pm on Saturday.

It was gathered that the herdsmen who left early on Sunday morning killed no fewer than 10 persons.

The herdsmen didn’t stop there but burnt down houses in the community before their departure.

The Governor, Oluseyi Makinde has called for calm stating that security operatives have taken control of the situation.

“I have received the shocking news of the attacks on residents of Igangan, Ibarapaland, in the early hours of this morning. I am currently being briefed on the incidents. I urge residents to remain calm as security operatives are now in control of the situation.”

This is why they want to scrap social media!!! They want to kill and hide these killings from the world. #FulaniHerdsmen killed people in their sleep!! Conquest mission!

This is Igangan, Oyo state.