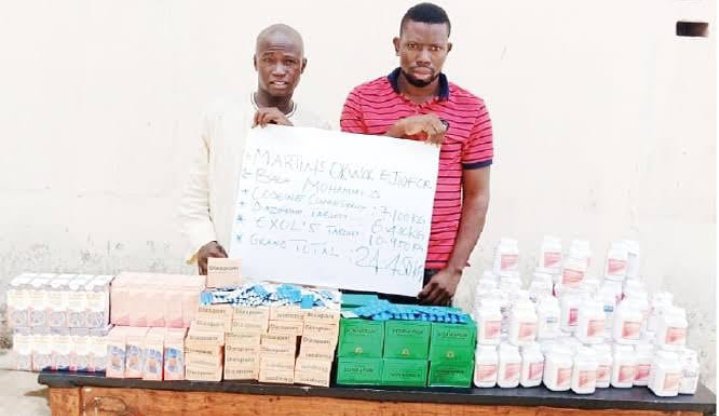 Gwada has one of the two functional markets bordering the forest, where bandits and kidnappers hibernate in Niger State.

A statement on Wednesday by the spokesman for the NDLEA, Femi Babafemi, said Ejiofor had travelled to Lagos with the second suspect to procure the drugs and deliver them to dealers in Gwada.

“During interrogation, he confessed that he had been arrested with over 50 kilograms of cannabis sativa and charged by the Niger State command of the agency in 2020. He completed his one-year jail term in March this year and resumed the nefarious illicit drug business,” Babafemi stated.