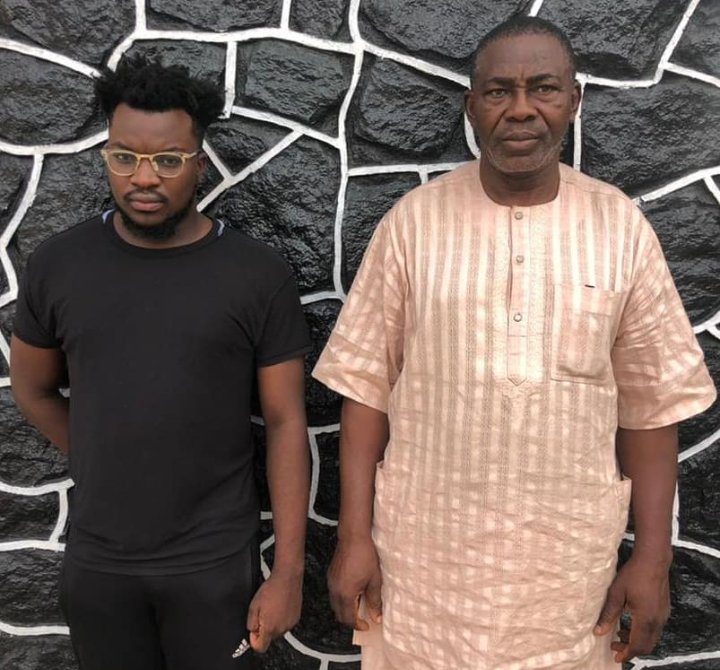 The Economic and Financial Crimes Commission, EFCC, Lagos Zonal Office, have commenced investigation into an alleged case of conspiracy, computer-related fraud, obtaining by false pretense and retention of proceeds of unlawful activities levelled against one Malik Giles Bakare who was arrested and handed over to the Commission by officers of the Nigeria Police, Force CID, Alagbon, Lagos on May 31, 2021.

During the course of investigation, his father, Isa Bola Bakare, appeared at the Commission claiming ownership of a Range Rover car estimated at about N46 Million, which was recovered from his son but failed to provide a satisfactory account of how he was able to procure the vehicle.