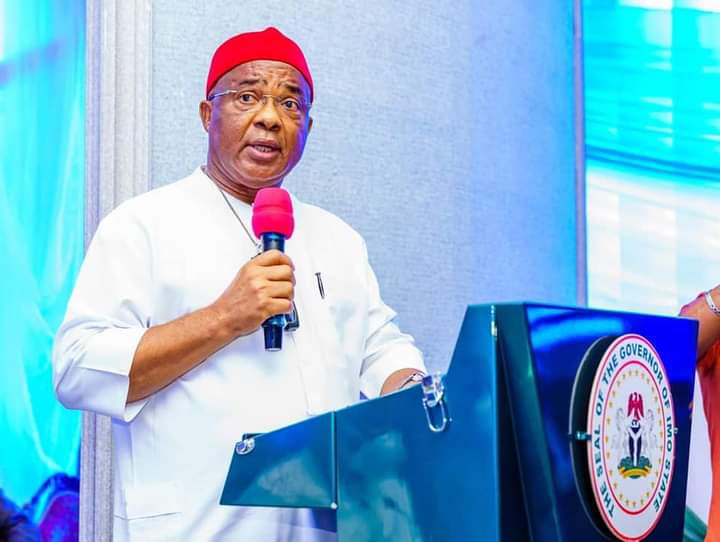 Imo State judicial commission of inquiry on Police brutality, headed by Justice Florence Duruohaigwe has urged Imo State Government to embark on massive enlightenment of the citizenry on their fundamental human rights, even government has assured of payment of N731.8 million compensation to victims.

The commission gave the advice while submitting its report to Governor Hope Uzodimma on Wednesday at the government house Owerri.

It recommended a compensation of over N770million to victims, emphasizing that there was need for citizens to know their rights as it concerns operations and functions of police, adding that citizens should be encouraged to take action on infringement of their rights.

Summarizing the findings, the report which is in three volumes was broken down as follows; a Total number of petitions/memoranda received; 154, out of which were 45 Petitions involving deaths, 36 were deaths by Police and 9 deaths by Soldiers, 9 petitions concerning permanent disability.

According to the report, the petitions struck out or dismissed 43cases for lack of merit or jurisdiction and other reasons.

The number of successful petitions was 102.
Amount to be refunded by individual Police totalled N39.2million, while government is to pay compensation of N731.8 million, making a total of 770.98million Naira of reparation to victims.

The Commission of inquiry urged the governor to promptly implement the report to restore the confidence of the people in the ability of government to right the wrongs, correct errors of the past and allow the dead rest in peace, as well as embark on mass enlightenment, upgrade the facilities and increase the capacity of the judiciary for quick dispensation of justice.

Governor Hope Uzodimma in his response appreciated the thorough and dedicated efforts by the commission and promised to implement the recommendations for the benefit of the people.

He regretted that what had started as a legitimate, well organized and powerful mass protest ended up in crisis.