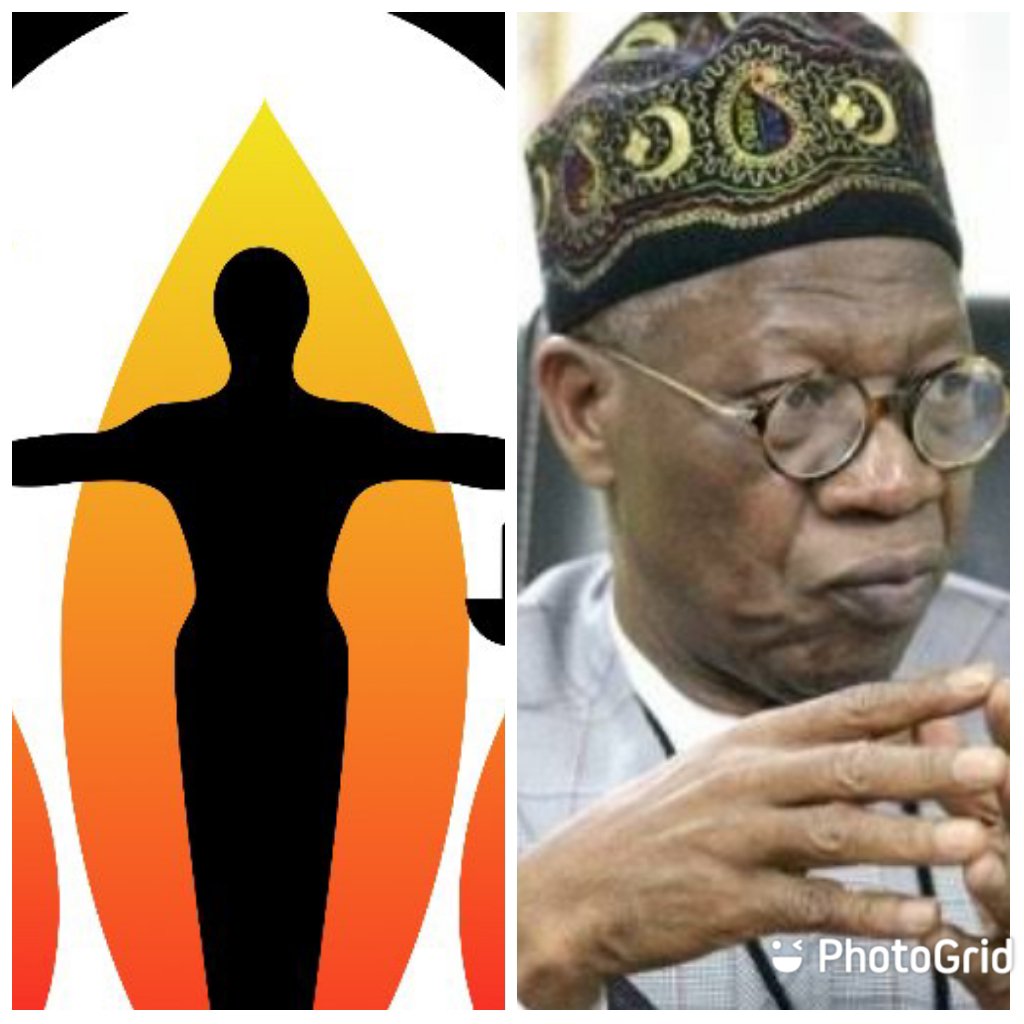 In an objection to a suit filed by the Socio-Economic Rights and Accountability Project, the Federal Government argued that the ECOWAS court of justice lacks the law to determine the criminalization of an act under Nigerian laws.

In the suit which was shared by SERAP, it revealed that the “suspension of Twitter does not fall under the provisions of arts 8 and the African Charter on Human and Peoples’ Rights.”

It further revealed that the right to freedom of expression is completely different from freedom of reach stating clearly that Nigerians and SERAP has no cause of action.

The Federal Government’s objection, read in part: “Particulars: The subject matter of the SERAP suit relates to the indefinite suspension of Twitter in Nigeria. This is not in any way connected to any Nigerian or SERAP. Individual user’s Twitter accounts are not suspended.”

“The right to freedom of expression is completely different from freedom of reach. The suspension of Twitter does not fall under the provisions of arts 8 and the African Charter on Human and Peoples’ Rights.”

“Twitter as an entity is not an organization of any member state as it is an American microblogging networking service. The suspension of Twitter in Nigeria is not a right recognized under any treaty enforceable by this Court.”

“In the unlikely event that this Honourable Court agrees with SERAP that the suspension of Twitter is a fundamental right, the dissolution or liquidation of twitter as a profit making entity may as well open a floodgate and vest the users the rights of a non-existent right.”

“Twitter is a profit making entity which can be proscribed/dissolved in compliance with any national laws. The compulsory shut down of an entity cannot be termed the breach of any fundamental rights by this Honourable Court.”

“The suspension of Twitter in Nigeria is in compliance with the provisions of sections 420, 419 of the Penal Code [Northern Nigeria]; Federal Provisions Act, and section 58 of the Criminal Code Act. The operation of Twitter is in violation of Nigerian domestic legislation.”

“The use and operation of Twitter in Nigeria constitutes the offences of Importation of Prohibited publication under sections 420 and 421 or the offence of possession of seditious articles under section 419 of the Penal Code Federal Provisions Act.”

“Nigerians and SERAP have no cause of action. The suspension of Twitter in Nigeria complies with the provisions of sections 420, 419 of the Penal Code and section 58 of the Criminal Code, and sections 78 and 79 of CAMA 2020.”

Meanwhile, the Federal Government also threatened to suspend all social media platforms that allow their apps to be used to propagate division of the country through inflammatory statements or posts.

Minister for Information, Culture and Tourism, Lai Mohammed stated this at the House of Representatives Joint Committee on Information, Justice, and Communication on Tuesday at the National Assembly in Abuja while answering questions on the ban on Twitter, a microblogging site.

“There was no intention of the federal government to stifle free speech in the country. The only reason we suspended Twitter is that it was promoting disunity. Its activities are inimical to the unity of the country,” Mohammed insisted.

This is coming weeks after the government banned micro-blogging platform, Twitter, from being used.