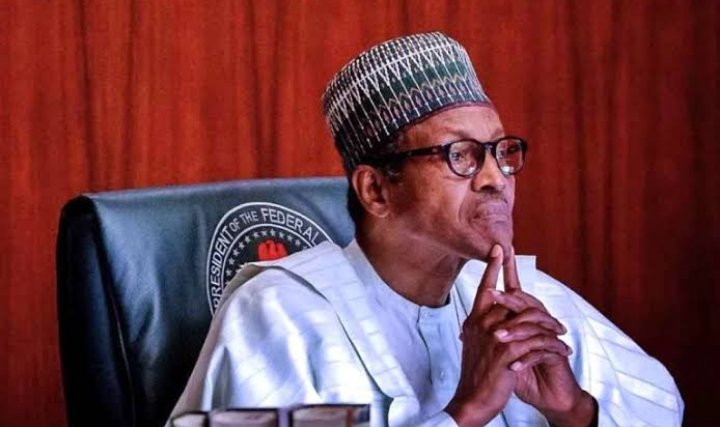 World Bank report says that Nigeria under President Muhammadu Buhari will lose the economic gains it made in the last decade at the end of 2021.

“By the end of 2021, Nigeria’s GDP is likely to approach its 2010 level, thus reversing a full decade of economic growth,” the bank in its new report said.

The World Bank’s projection comes as Nigeria strives to recover from the multiple recession that hit the country in 2016 and 2020.

The bank in the report said that there will be a constant decline in the country’s GDP per capita despite recovery from recession, projecting the country’s population to grow faster than its economy.

The bank further forecasted that despite the country’s gradual recovery from the 2020 recession, Nigerians masses will continue to suffer the adverse effect of the economic downturn.

Nigeria in 2020 experienced its deepest recession in four decades.

The recession was believed to have been triggered by the economic shutdown occasioned by the outbreak of COVID-19 that same year.

Controversial fiscal and monetary policies of the Buhari administration and the Central Bank were also largely blamed for the recession.

Similarly in 2016, the country under the Mr Buhari regime plunged into recession, the first time since 1987.

However, the country’s economic growth resumed in the fourth quarter as pandemic restrictions were eased; oil prices rebounded, and the authorities implemented policies to counter the economic shock.

The World Bank reports imply that President Buhari since assuming office in 2015, has failed to positively impact the country’s economy which had suffered two record-breaking recessions under his watch.