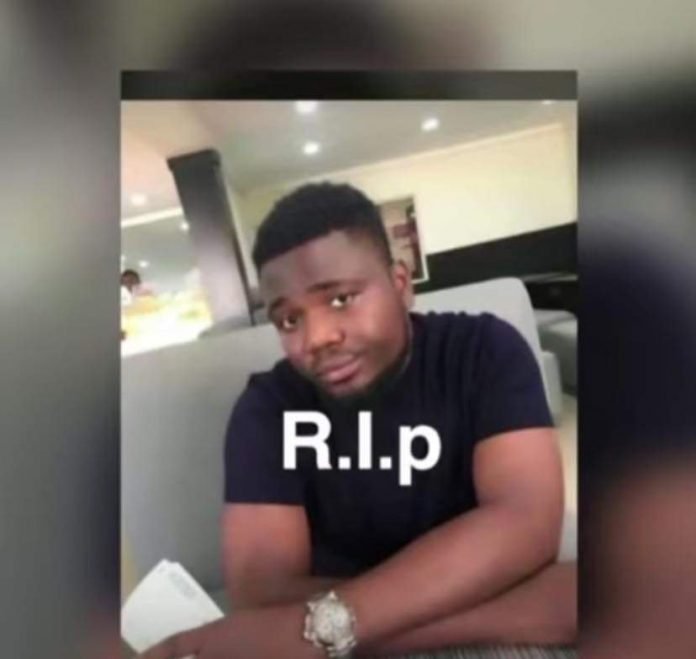 An unidentified young man has slumped and died after receiving the result of the son’s deoxyribonucleic acid otherwise known as DNA.

According to a tweet by a Twitter user identified as Oloye on Monday, it revealed that the deceased took his son for a test after catching his wife cheating with a younger man.

It was gathered that the deceased went through his wife’s Snapchat and saw the videos of her with another man.