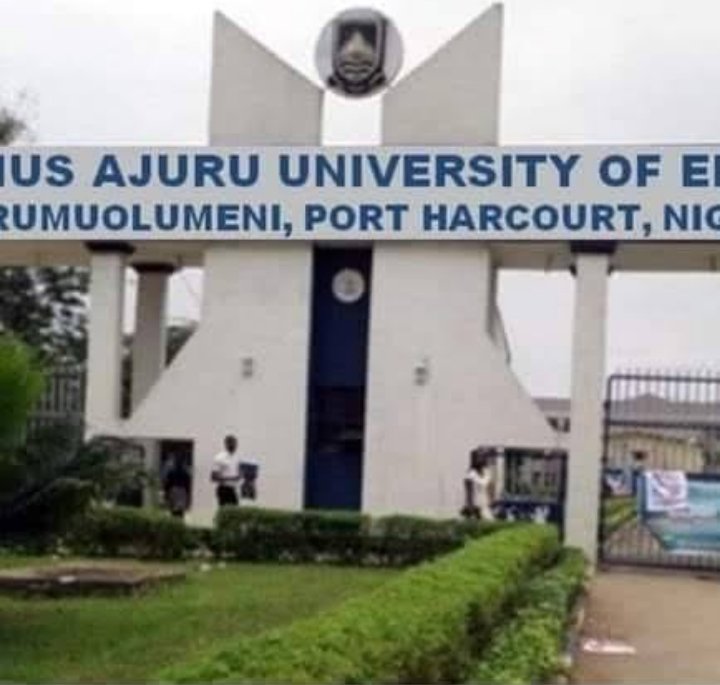 A lecturer of the Ignatius Ajuru University of Education, Port Harcourt, Rivers State, Godwin Olai has been suspended following leaked audio recordings of him demanding money to write projects for students.

Disclosing this on his Facebook page on Tuesday, the Vice-Chancellor of the school, Prof. Ozo-Mekuri Ndimele stated that Olai demanded N70,000 from the final year students assigned to him for supervision to help them with the entire project work.

The statement by the VC, titled, ‘Suspension of Mr Godwin Olai — a lecturer with the Department of Management, IAUE,’ said the lecturer’s case had been referred to the staff disciplinary committee for further investigation.

He explained that from the leaked recordings, the lecturer said he would personally write the projects, get them typed and bind the finished work without any input from those he was supposed to supervise.

“The Management of Ignatius Ajuru University of Education has placed Mr. Godwin Olai, a lecturer with the Department of Management, on three months’ suspension and his matter referred to the Staff Disciplinary Committee for further investigation. We are determined to keep our surroundings clean. Let’s all be careful,” the VC said.