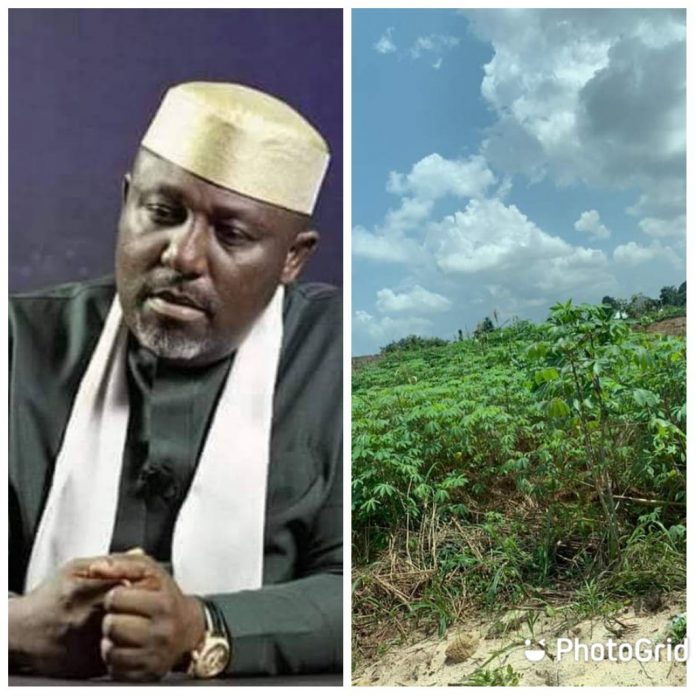 The Imo State Government have recovered more landed properties from the former Governor of the State Rochas Okorocha.

A statement released by its media stated that 53 hectares of landed property in Orji Owerri North LGA, illegally acquired by the Okorochas’ dynasty, have been recovered.

The recovery followed a court order and the directives of the white paper Gazette by the State.

It also stated that the Governor, Senator Hope Uzodimma is focused on restoring and recovering illegally acquired properties belonging to the Imo people.

Recall that on Tuesday, July 14th, 2021, the State Government sealed and recovered IBC quarters Orji in Owerri North, which was also illegally acquired by Sen. Rochas Okorocha and family.