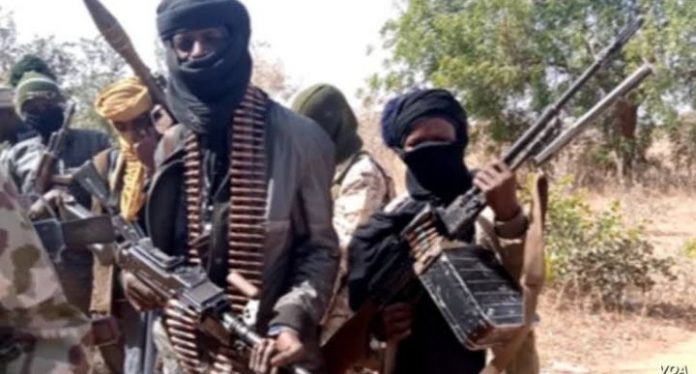 Suspected bandits, under the leadership of one Turji, have reportedly attacked some villages in Shinkafi LGA of Zamfara state.

Turji was said to have accused the villagers of giving information that led to his father’s arrest.

His father was reportedly picked up about two weeks ago in Kano state by security operatives, and his whereabouts remain unknown.

Turji was said to have written to the communities, which included Kurya, Keta, Kware, Badarawa, Marisuwa, and Maberaya, notifying them of the attack.

Over 50 people were reportedly kidnapped, 10 villages displaced and several cattle rustled during the attack.

The suspected bandits’ leader had reportedly said that if his father is unable to celebrate Sallah at home, he would also ensure that many other people do not spend the period with their families.

Efforts to reach Muhammed Shehu, spokesman of the Zamfara police command, were unsuccessful as of the time of this report.

Bello Matawalle, Zamfara governor, had recently defected from the Peoples Democratic Party (PDP) to the All Progressives Congress (APC), saying he believes the issue of insecurity in the state will be effectively dealt with now that he has joined the ruling party.