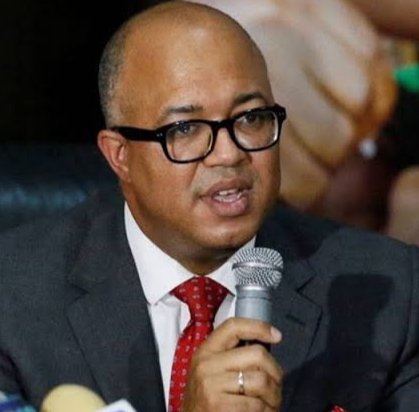 The Nigeria Centre for Disease Control (NCDC) says it has confirmed 15 cases of Monkeypox and registered 59 suspected cases of the disease in Nigeria.

NCDC Director-General, Dr Chikwe Ihekweazu, said this on Tuesday, July 20, while reacting to the Dallas, Texas resident who recently returned from Nigeria and tested positive for the disease.

Laboratory tests confirmed that the patient was infected with a strain of the virus mainly seen in West Africa, which included Nigeria. However, Ihekweazu told NAN that just as the agency responded to other epidemic-prone diseases in the country, an outbreak would be declared when there was a large cluster of monkeypox cases that constituted an emergency.

“The Federal Government was notified of the situation in Texas, through the International Health Regulations (IHR), who reported a case of monkeypox disease diagnosed in a patient who had recently visited Nigeria.

Since the re-emergence of monkeypox in the country in September 2017, the agency has continued to receive reports and responses to sporadic cases of the disease from states across the country.

We have been working closely with state health ministries to strengthen monkeypox disease surveillance and response in the country,” he said.