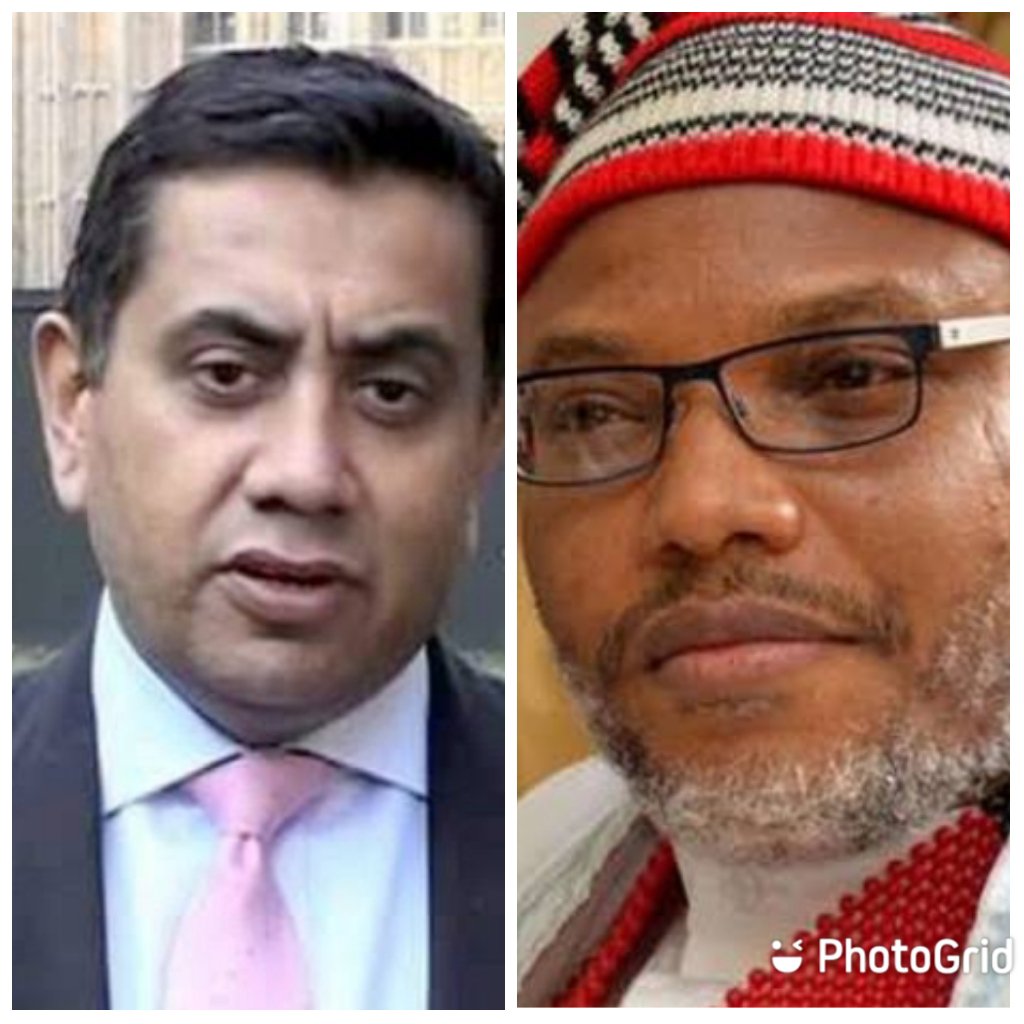 The UK Minister of State for the Commonwealth, Lord Tariq Ahmad, has sought to know how the leader of the Indigenous Peoples of Biafra, Nnamdi Kanu was repatriated from Kenya.

Speaking at the House of Lords, Lord Alton of Liverpool demanded to know the alleged role of Kenya’s government in the detention and maltreatment of Kanu.

The request followed a debate by the UK Parliament on July 7, during which British lawmakers discussed the UK government’s assessment of Kenya’s role in Mr Kanu’s arrest.

“Lord Alton of Liverpool to ask Her Majesty’s Government what assessment they have made of (1) the alleged role of the government of Kenya in the detention and alleged mistreatment of Nigerian activist Nnamdi Kanu, (2) the circumstances surrounding the transfer of Mr Kanu to Nigeria against his will, and (3) of any assistance being provided to him by the High Commission in Abuja. HL1665,” a parliamentary schedule seen by Peoples Gazette stated.

In response to the parliament’s debate, Mr Ahmad said, “We are seeking clarification from the Nigerian Government about the circumstances of the arrest and detention of Nnamdi Kanu.”

Mr Ahmad also confirmed claims by the British High Commission in Abuja that the UK government was providing consular assistance for the IPOB leader.

“The UK has requested consular access to Mr Kanu from the Nigerian government, and we stand ready to provide consular assistance,” he maintained.