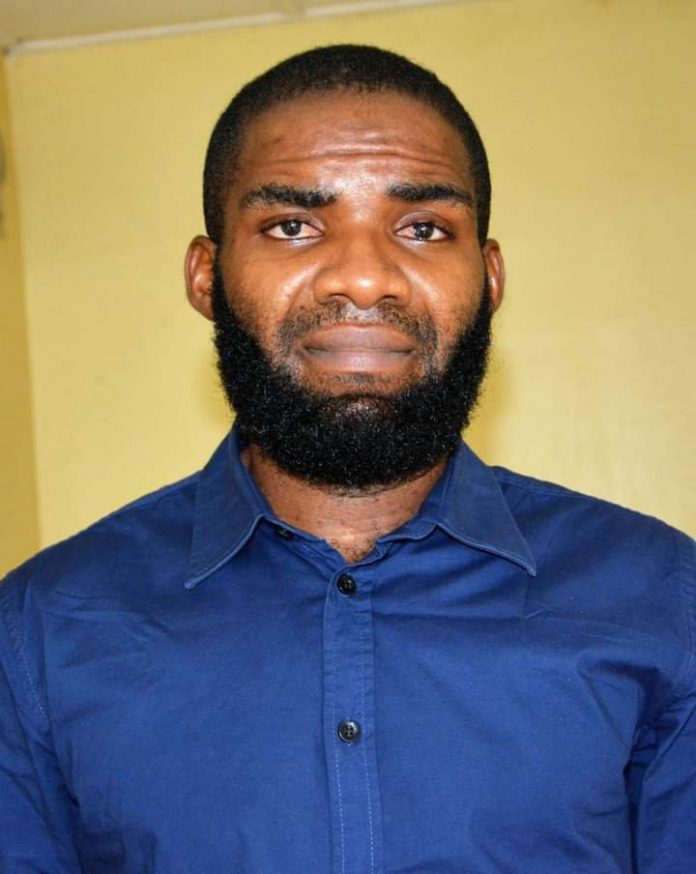 The convict fraudulently withdrew the sum of N736, 603 from the account of a 72-year old retiree after stealing his SIM card in the process of helping him to transfer some money to an acquaintance.

The defendant’s journey to prison began when he was approached by a customer (the nominal complainant) to help transfer some money to an acquaintance. The customer added that upon handing his phone to the convict to extract the account details for the transaction, the convict mischievously and fraudulently removed the SIM card. He did not suspect any mischief until he got home and noticed he had lost his SIM card. The following day, he went to his Service provider for a welcome back. Later that evening, upon the reactivation of his SIM card, he noticed that the sum of N736, 603 had been withdrawn from his account.

The one-count charge on which Ibrahim was convicted reads; “That you Ibrahim Ozevehe Nasir ‘m’ on or about the 24th of May, 2021 at Kaduna within the jurisdiction of the High Court of Kaduna State committed theft of the total sum of N 703,000 ( Seven Hundred and three thousand Naira) only by taking it out of the possession of Mr Akebe Haruna’s bank account domiciled in First Bank Plc with account number 3004560019 and thereby committed an offence contrary to Section 270 (1) of the Kaduna State Penal Code Law 2017 and punishable under Section 271 of the same Law’.

Justice Khobo sentenced the defendant to five years imprisonment with the option of a fine of N100, 000.

The convict has since restituted the nominal complainant of the sum obtained by him.