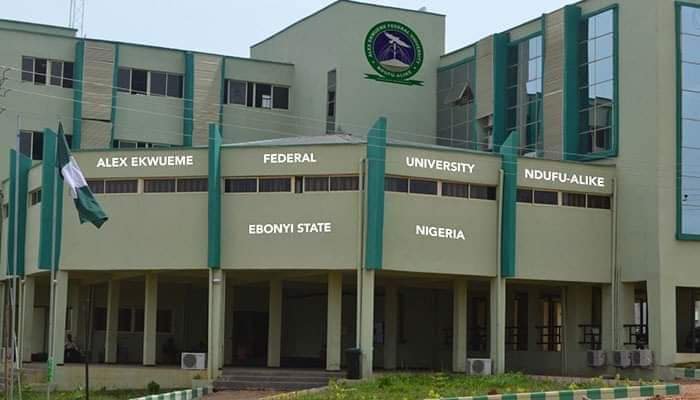 In the notice given to them, the students were mandated to pay 70% of the fees first before while they pay 30% afterwards.

From the memo, the hostel levy given to the clinical students is N300,000 while they were mandated to pay the first instalment within six months.

The University is not the only school that has outrageously increased the tuition fees of students.

According to the memo given to students which were signed by the Registrar, Mrs E.C.Anuma, it stated that any student who was not willing to accept the new charges can apply for a refund of their acceptance fee.

Meanwhile, the State Government of Kaduna State was the first to increase the tuition of students in the State University and made parents sign undertaken to stop their wards from protesting over the increased tuition.