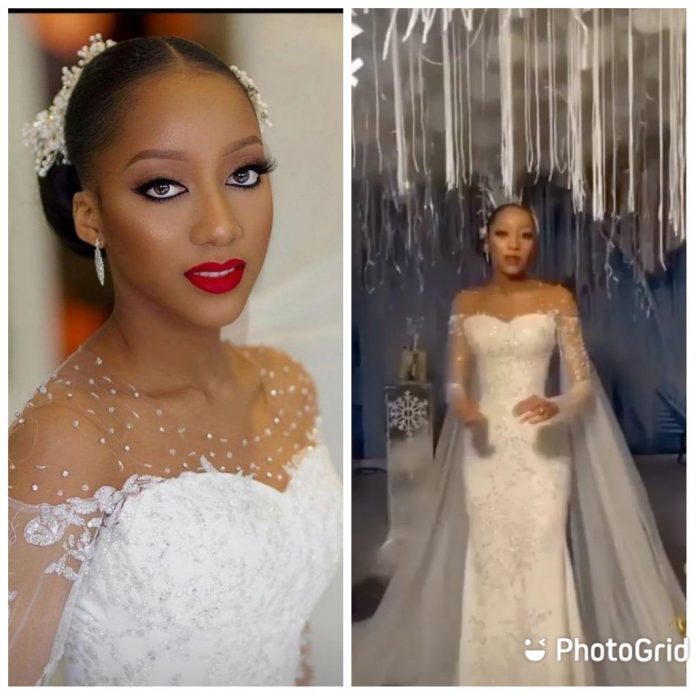 The Kano State Hisbah Board has prohibited the sharing of pre-wedding photos of the daughter of Emir of Kano Zahrah Bayero, saying it is a sin.

In an interview with BBC Pidgin, the Kano Commander General of Hisbah, Harun Ibn-Sina, said the Emir’s daughter is not above the law, and failed to set a good example to other Muslims.

According to the BBC Pidgin, the religious police chief said those Muslims sharing the Emir daughter’s wedding photos and videos have sinned.

Before now, Hisbah had banned tailors, supermarkets and boutique owners from using mannequins to display clothes in the state. In June, the religious police arrested 40 teenagers for selling condoms and Marijuana in Kano.