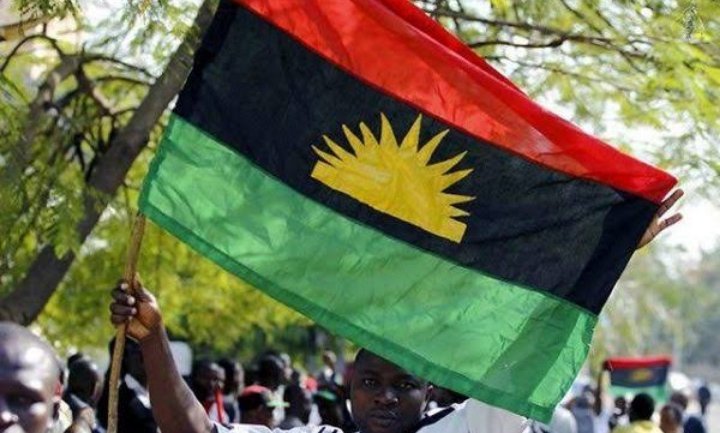 The Indigenous People of Biafra (IPOB) on Sunday insisted that the indefinite suspension of the weekly Monday sit-at-home towards the release of its leader, Mazi Nnamdi Kanu remained sacrosanct.

In a statement by the Media and Publicity Secretary of the group, Emma Powerful, stated that Nigeria security agencies, most especially the DSS and the police to disguise as IPOB and ESN operatives to attack traders who come out tomorrow

It said: “There is no sit at home tomorrow. It has been suspended by IPOB leadership and DOS. Anybody seen disturbing people should be arrested.”

The group explained that the suspension by its Head of Directorate was a result of a direct order from its leader.

It noted that the sit-at-home would in the mean time be observed on the date of its leader court appearances, urging members to take note of the appearance slated on October 21, 2021.

The statement read in part, “The intelligence unit of IPOB has uncovered secret plots by the Nigeria security agencies, most especially the DSS and the police to disguise as IPOB and ESN operatives to attack traders who come out tomorrow for their legitimate businesses.

“IPOB restates that there is no longer Ghost Mondays in Biafra land in solidarity with our detained leader, Mazi Nnamdi Kanu. Sit-at-home will only be observed on the days our leader will be making appearances in court. Such days will be well publicised ahead of time.

“Everybody is hereby placed on alert about this wicked plot. IPOB will not tolerate any attack on any Biafran or resident of Biafra under any guise.

“Security agencies have perfected plans to unleash attacks on innocent people in the name of ESN and IPOB volunteers. We have no plans again to enforce any sit-at-home order.

“We understand that all DPOs, DCOs other senior police officers in Enugu held meeting to perfect this plan to attack innocent Biafrans and tag it ESN attacks.

Reacting, the spokesman for the Enugu State Police Command, Daniel Ndukwe, described the allegation as the imagination of its purveyors and calculated to tarnish the image of the police.

Reacting, the Enugu State Police spokesman, Daniel Ndukwe, said, “Police in Enugu remain committed to the protection of lives and property. We have asked all law abiding Nigerians resident in Enugu to go about their normal businesses on Monday as police will ensure their safety.”