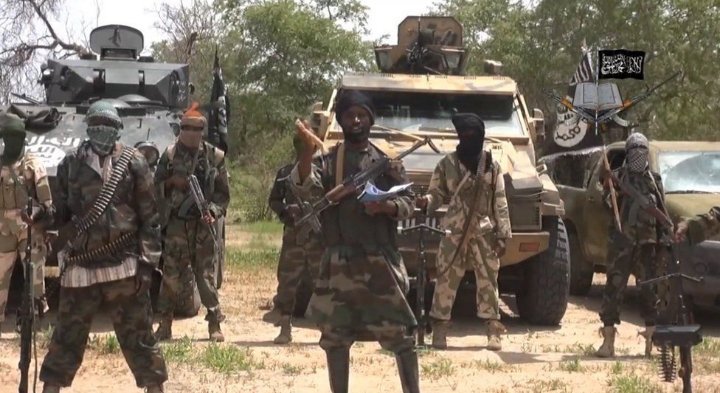 A secret program by the Buhari-led administration aimed at rehabilitating and integrating Boko Haram terrorists into society has been uncovered.

The program titled “Sulhu” was discovered by The New Humanitarian.

The media outlet reported that the program was to pull the top commanders of terrorist groups such as Boko Haram and the Islamic State for West African Province (ISWAP), rehabilitate them and provide them with a means of livelihood.

The report dates the start of the Sulhu program back to 2014, after the abduction of over 270 Chibok schoolgirls seized by Boko Haram. During negotiations for the release of the abducted girls, the government recognised a potential opening for dialogue.

The report noted that 150 terrorists had dropped their arms and surrendered since 2019.

“A total of 150 mujahideen have surrendered their weapons and crossed over since 2019, according to people familiar with the programme. In the last few weeks, there has been a separate surge, related to internal feuding within the jihadist movement following the death this May of Abubakar Shekau, who had led Boko Haram since 2009,” the report said.

The report links the Sulhu program to the recent surrender of terrorists to the Nigerian government. Onyema Nwachukwu, the army public relations director, had said that depleting numbers of ISWAP members reduced the group’s fighting capacity.

A subject of the report is named as Mallam Aliyu, a former Boko Haram member involved in the Bama massacre of 2014. As part of the Sulhu program, he now lives in a rent-free house in Kaduna state, has a business license, and is given a monthly stipend provided by Nigeria’s SSS.

“Some of those mujahideen, like Aliyu, were commanders, known as qaid – in charge of several districts. Such was the importance attached to the initial group that they were invited to Abuja, where they met representatives of President Muhammadu Buhari,” the report says.

The endgame of the Sulhu program is to make the defectors work for SSS and turn other terrorists. After six months of investigation, New Humanitarian said that Sulhu had been reaching out to senior jihadists to try and convert them.

The program is supposed to bring peace between the government and the terrorist groups in the long term but New Humanitarian said the program is so controversial that no government representative has agreed to speak publicly on it.

As part of the Sulhu program, defectors are enrolled in a six-month “deradicalisation” course in the military’s demobilisation and reintegration centre in Mallam Sidi, in northeastern Gombe State. They are issued with a graduation certificate after they swear oaths of good behaviour, the certificates are signed by a high court judge and the terrorists are then reintegrated into society, to own and operate businesses as private individuals.