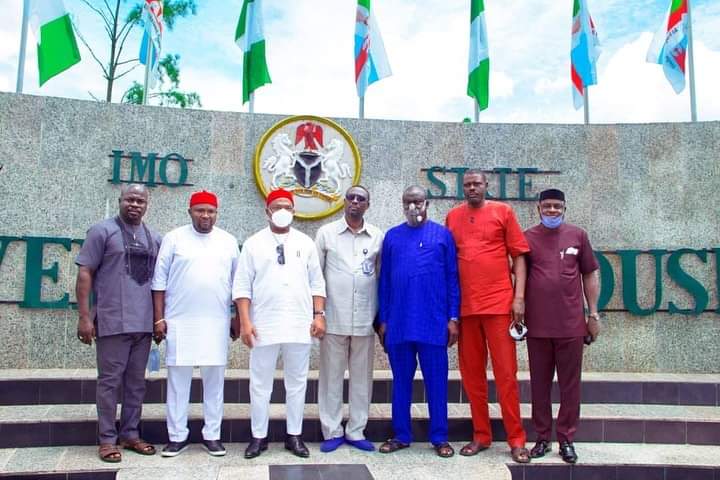 Fuel price in Imo State has reverted to normal as the Governor, Senator Hope Uzodinma gave a lasting solution to the week-long siege on supply of Petroleum Products across the State and the entire South East has been called off, alleviating the sufferings of Ndi Imo.

In a statement by the Imo State Media on Wednesday, Governor Uzodinma met with the Petroleum Tanker Driver’s Association and afterwards, set up a committee with the union leaders as members resolve the issues.

According to the Governor, “my administration would partner with any agency or union that is ready to support our programs and policies for the interest and benefit of Imolites.,”

In response, the leader of the delegation, Chief Billy Harry, stated that Governor Uzodimma is their brother, friend and dependable partner who has already given a solution to the issue and that their relationship with him is cordial.