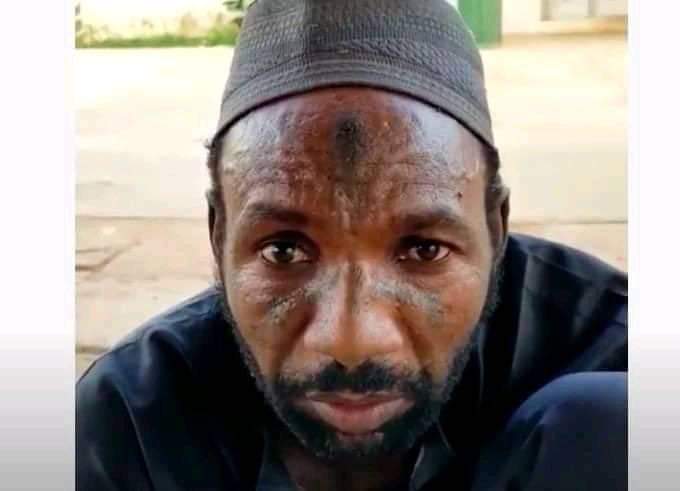 Eyewitnesses’ reports indicated that Sama’ila was responsible for organising several thefts of cows in Zamfara, Kaduna, Katsina and other North-West states of Nigeria.

He was said to have participated in several abductions across the states.
Kaduna State has been plagued with several high profile kidnappings, mass murder and cattle rustling by bandits.

A source said, “Nigerian troops arrested Goma Sama’ila, one of the “most wanted” and notorious bandits’ leaders terrorising Zamfara, Kaduna, Katsina and other north western states in Nigeria.”

The development comes amid military interventions in the region.