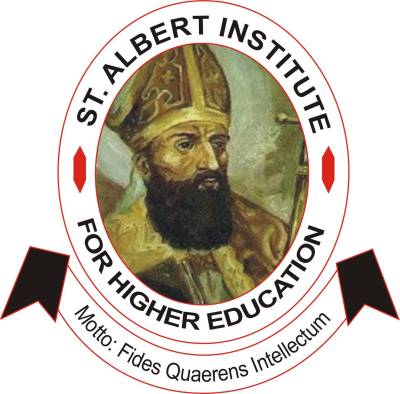 An official of Jema’a Local Government Area of Kaduna State, Mr. Salleh Banda Kure has offered more details on the abduction of students of St. Albert the Great Institute of Philosophy, in the area.

Bandits raided and abducted a yet-to-be-ascertained number of students from the school, which is a Catholic-run major seminary in the local government area.

The state police had also confirmed that some assailants abducted some students in the school but did not disclose the number.

However, the Secretary of the local government area, Salleh Banda confirmed the kidnap on Tuesday, adding that armed bandits invaded the school chapel around 8.45pm on Monday.

He said the bandits met seven students in the school Chapel and that four were able to escape, Daily Post reports.

He said, “The bandits gained entrance to the school chapel around 8.45pm on Monday night. All the students usually have their prayers at the chapel around 7.00am every day. Bandits came around that time, thinking they would kidnap as many students as they wanted. But before they came, they had closed and many students had gone to their hostels.

“As they forced the seven students to go along with them, the police guarding the school heard the conversation and started shooting sporadically.
“In the process, two students escaped, while the bandits forced the remaining five students to follow them.”

He, however, added that two more students escaped on the way while local vigilantes were pursuing the bandits with Dane guns.

Also, confirming the eventual abduction of three students of the school, a security guard, Mr. Lika Barde said the principal of the school on Tuesday morning discovered that three students were missing.
According to him, when the students in the hostel heard gunshots, many of them ran helter-skelter, sustaining minor injuries in the process.
He said the injured victims were taken to a nearby hospital, treated and later discharged.