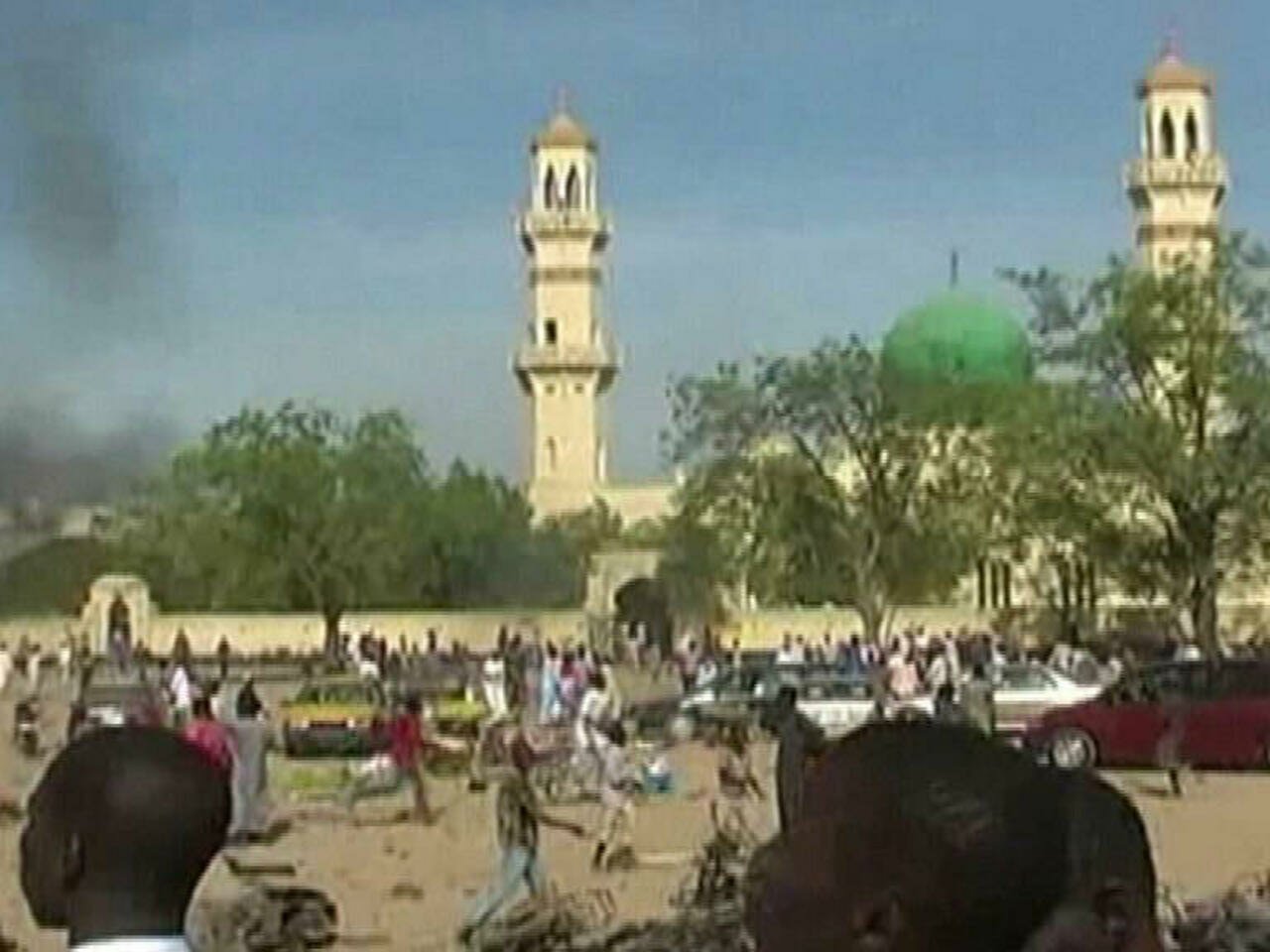 The former Senator representing Kaduna Central, Shehu Sani has stated that the leadership led by President Muhammadu Buhari has run out of ideas on how to run the country.

On Monday, armed men on motorbikes killed at least 18 worshippers inside a mosque in Maza-Kuka community of Mashegu local government area of Niger State at about 5 am.

According to a resident named Abdulganiyu Hassan, “they came and went straight to the mosque and shot at worshippers without sparing anyone.”

It was also gathered that about 10 people were abducted while 20 were wounded.

Sani revealed that the suspension of telecom services did not prevent the massacre of 18 persons not did it stop 40 persons from being killed in Sokoto State last week.

“The suspension of telecom services has not prevented the massacre of 18 worshippers in a mosque in Niger state by terrorists. Same with the 40 killed in Sokoto last week. Those who should provide leadership have run out of ideas.”