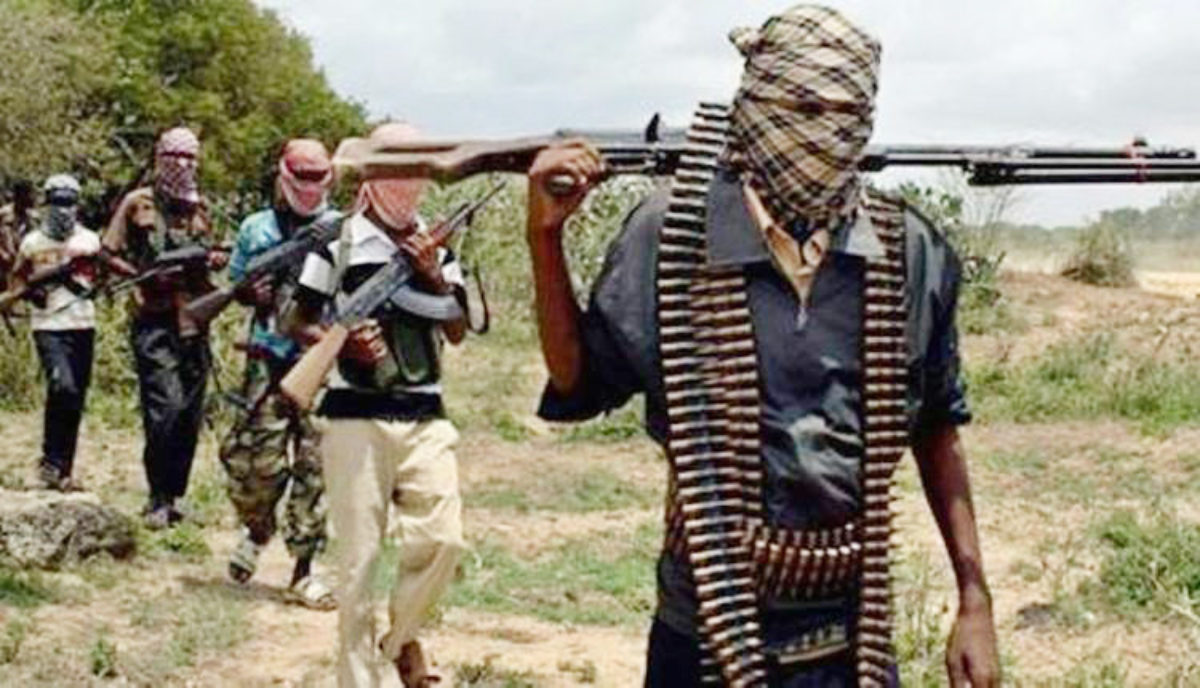 The former Senator representing Kaduna Central, Shehu Sani, has stated that constituted authority is gradually losing its constitutional authority in most States ravaged by bandits.

Speaking on his official Twitter page on Wednesday after bandits were reported to have imposed taxes on different villages in Sokoto State and taken over some communities in the Niger State, Sani revealed that the bandits now perform state functions and are audacious in moving around.

However, in October 2021, the Minister of Information and Culture, Alhaji Lai Mohammed while answering questions from journalists on banditry in the North-West where bandits now impose levies on communities, argued that imposing levies does not mean criminals are in charge, adding that the action happens in many parts of the country, including in the South where touts commonly referred to as ‘area boys’, impose levies.

Mr Lai was quoted saying, “Do you know how many places in this country where area boys collect taxes? And there is no terrorism or banditry there. I don’t want to mention names.
“In many of our cities, they carve out their territory. So, it is not indicative of the bandits had taken over.
“No. I know many areas in Nigeria both in the South and the North where these kinds of things happen. So, it is not the same thing.”