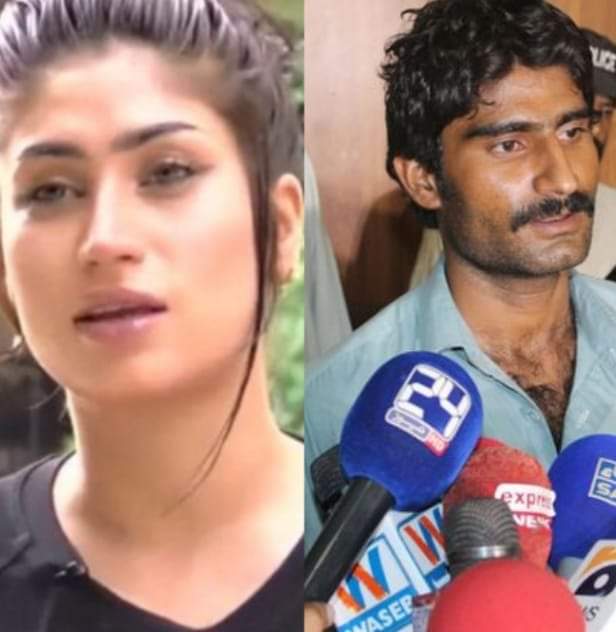 Qandeel Baloch, 26, whose real name was Fauzia Azeem, was strangled to death in 2016 with her brother later found guilty of murder and sentenced to life in prison.

Muhammad Waseem claimed at the time of his sister’s death that she had brought shame on their family for challenging traditional views of women.

Waseem was jailed in September 2019. However, less than three years after, his defence lawyer Sardar Mehboob said on Monday, Feb. 14, that “he has been fully acquitted” by an appeals court in Multan.

The killer never showed remorse for his sister’s death, nor did his parents hold it against him.

Waseem explained he ended his self-proclaimed “modern-day feminist” sister’s life because her actions online were “intolerable”.

Her murder sent shockwaves across the country, sparking a tightening of laws so killers could not simply be spared jail because their victim’s family forgave them.

A government prosecutor also confirmed the acquittal. He is expected to be released later this week, Agence France-Presse reported.

Waseem and Qandeel Baloch mum’s lawyer, Safdar Shah, said she had given “her consent” to pardon Waseem but it has not been confirmed that her approval sanctioned Waseem’s freedom.

Biographer Sanam Maher, who wrote ‘A Woman Like Her: The Short Life of Qandeel Baloch’, said: “Waseem may now walk free while Qandeel was condemned for stepping outside the bounds of what is deemed ‘acceptable’ behaviour for women in Pakistan.”

Lawyer and activist Nighat Dad said on Twitter: “This man who confessed of killing Qandeel, his own sister, is a free man today in the same country where Qandeel couldn’t live her life freely.

“This is the sorry state of not so sorry State…we are sorry Qandeel. Shocked and speechless.”