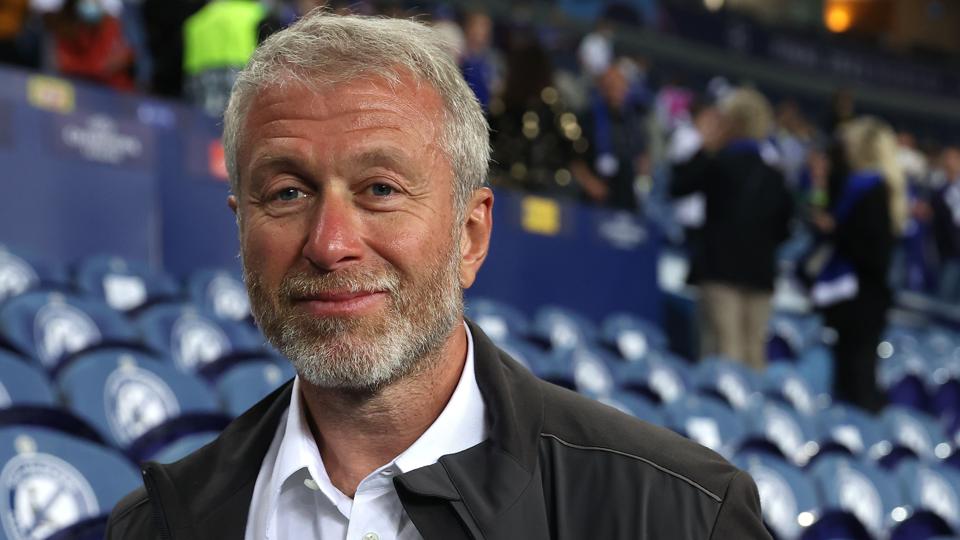 Chelsea owner, Roman Abramovich, has handed the club over to a charitable organisation.

This was made known in a statement on Saturday following the decision of Russian President, Vladimir Putin, to go to war with neighbouring Ukraine.

European Union, EU, are seizing assets belonging to Russians and the Russian government as part of their sanctions on the country.

Meanwhile, there have been calls for Chelsea to be taken away from Abramovich and the billionaire businessman on Saturday handed the club’s care and stewardship over to Chelsea’s Charitable Foundation, saying he believes they are in the best position to take proper care of it.

“During my nearly 20-year ownership of Chelsea FC, I have always viewed my role as a custodian of the Club, whose job it is ensuring that we are as successful as we can be today, as well as build for the future, while also playing a positive role in our communities.

“I have always taken decisions with the Club’s best interest at heart. I remain committed to these values. That is why I am today giving trustees of Chelsea’s charitable Foundation the stewardship and care of Chelsea FC.

“I believe that currently, they are in the best position to look after the interests of the Club, players, staff, and fans.”