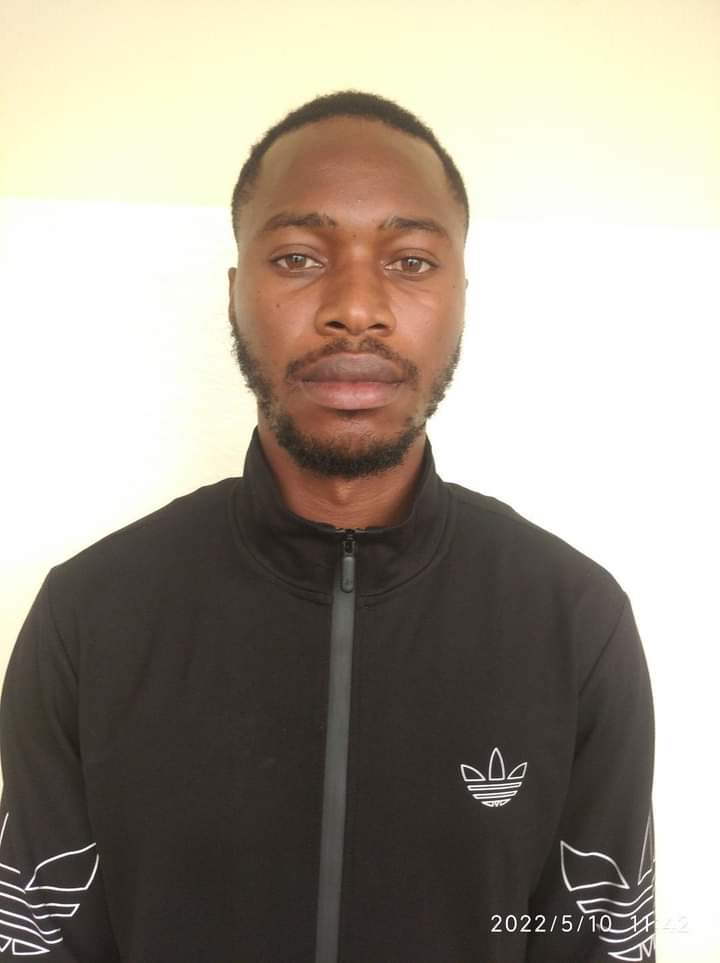 Justice E .A. Obile of the Federal High Court sitting in Port Harcourt, Rivers State has convicted and sentenced Nnaemeka Chinedu (a.k.a. Gibson George) to two years imprisonment for impersonation.

He was convicted on Tuesday, May 10, 2022 after pleading “guilty” to one- count charge bordering on impersonation upon his arraignment by the Port Harcourt Zonal Command of the EFCC.

Chinedu (a.k.a. Gibson Georgia) on or about 28th June, 2021 in Ada George, Port Harcourt, Rivers State, did impersonate one Gibson Georgia using linkedin account Gibsson with the intent to gain advantage and thereby committed an offence contrary to Section 22(2) (b) of the Cybercrimes (Prohibition, Prevention etc.) Act, 2015, and punishable under section 22(2)(b) of the same Act.