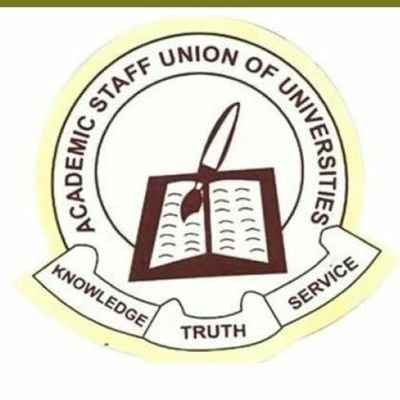 Former Senator representing Kaduna Central, Shehu Sani has warned Nigerian female students against protesting naked on the streets over the prolonged strike action by members of the Academic Staff Union of Universities, ASUU.

Reports on social media had said some female students are planning to protest naked on the streets asking the government and ASUU to reach a compromise and call off the strike.

Sani stated that the nude protest will create distractions to their main cause.

His tweet read: The nationwide students’ protest over the ongoing universities strike is commendable and should be sustained.

“However, the threats by some female students to protest nude should be shelved, in order not to create serious distractions to the main cause of the struggle.”

The students held placards with inscriptions such as “End ASUU strike now”, “We say no to educational stagnancy”, “We’re tired of deadlock meetings” and “Education should not be this difficult” among others.

ASUU strike was extended for three months recently making it three months since the strike began on February 14th.

However, there are indications that the strike might be called off soon as the Minister of Labour and Employment, Chris Ngige, said the agreement reached with ASUU would yield good fruits next week.