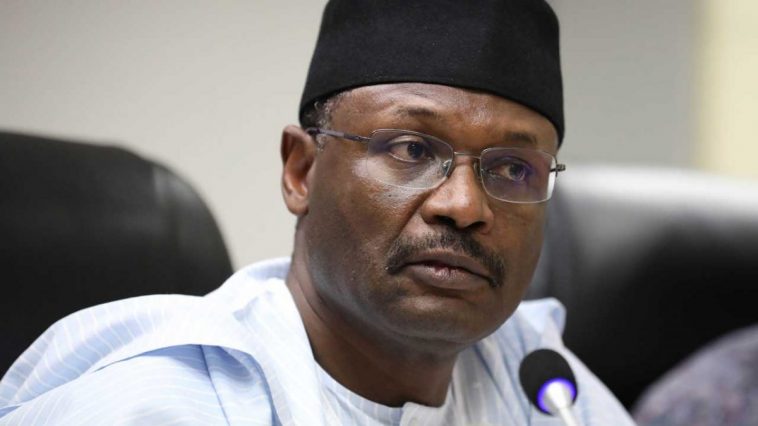 The only major political party that INEC’s 6-day extension of the primary election timetable is designed to benefit is APC. There’s no question about that. PDP has already screened its presidential contestants and is ready to conduct its primary election this weekend.

APC, on the other hand, hasn’t screened its contestants even when it publicly it said it would conduct its primary election on Sunday. It at once shows irresponsibility, impunity, and an indication that it knows it can manipulate INEC at the last minute to bend to its wishes.

APC has always wanted PDP to first elect its candidate to determine how it will choose its own, and it just got it because INEC has shown itself to be a spineless and feckless toady of the party in power.

INEC is evidently in bed with APC and can’t be trusted to conduct a fair, credible, and transparent election.

If rules made months ago can be changed so whimsically to pamper the irresponsibility of a political party, what’s the point of making them? We might as well be conducting primary elections until Election Day in 2023.

Mahmood Yakubu obviously hasn’t learned anything from his disastrous conduct of the 2019 election. He is determined to replicate it in 2023. Sad.