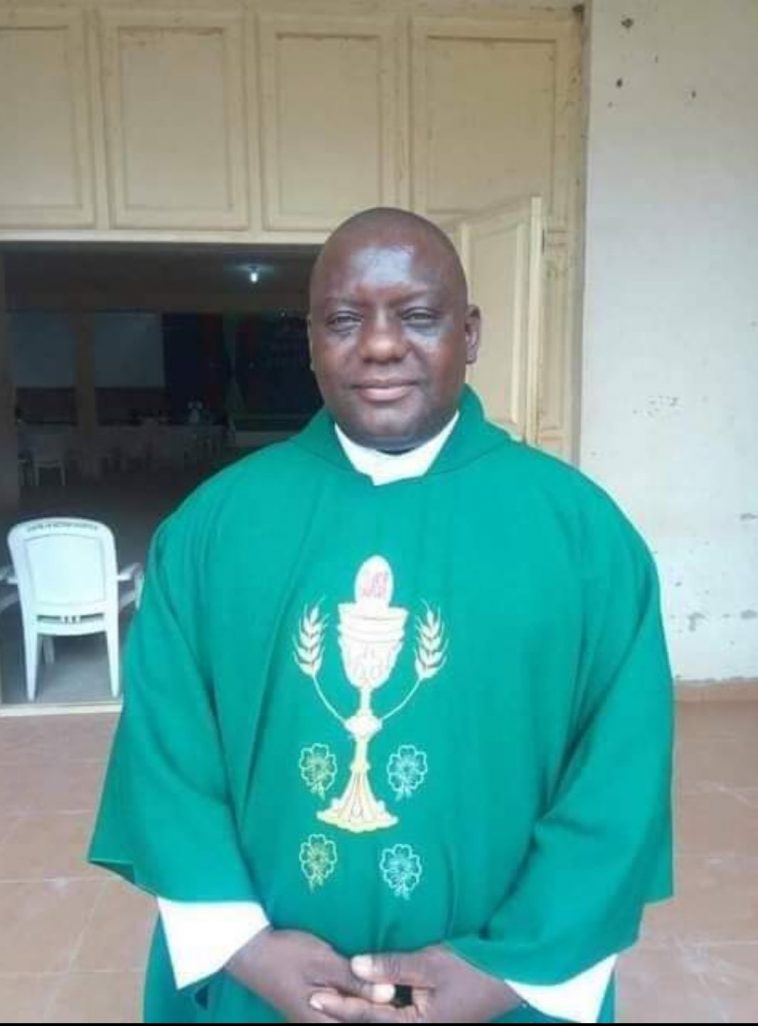 A Catholic priest identified as Rev. Fr. Vitus Borogo has been killed by terrorists after a raid on his farm in Kaduna State.

Fr. Borogo was killed on Saturday at Prison farm, Kujama along Kaduna-Kachia road by the terrorists.

Before his death, Fr. Vitus was the Chaplain of the Catholic Community of the Kaduna State Polytechnic.

There has been an unprecedented height in the kidnapping and killing of Catholic priests in Kaduna State since 2021.