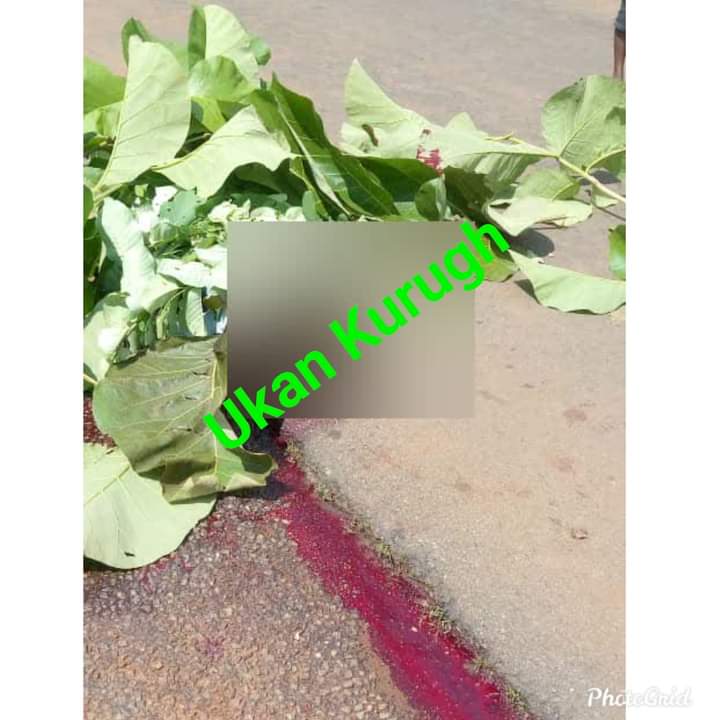 Aggrieved trailer drivers blocked the Anyiin in Logo Local Government Area of Benue State road over the killing of a colleague by a policeman.

Reports said operatives of the Nigeria Police Force shot dead the trailer driver over an illegal collection of N3000 in Benue State on Sunday.

A post by activist Ukan Kurugh revealed that the trailer driver was stopped by the operatives who mounted a road block and was asked to remit N3000 but he gave them N1500 stating that he didn’t have a full truck and can’t pay more than that.

An argument ensued over the driver’s refusal to pay the illegal levy and the operatives shot and killed him.

An eyewitness reports that the trailer driver was heading out of Anyiin in Logo LGA to Katsina-Ala Local Government Area of Benue State when the incident happened.