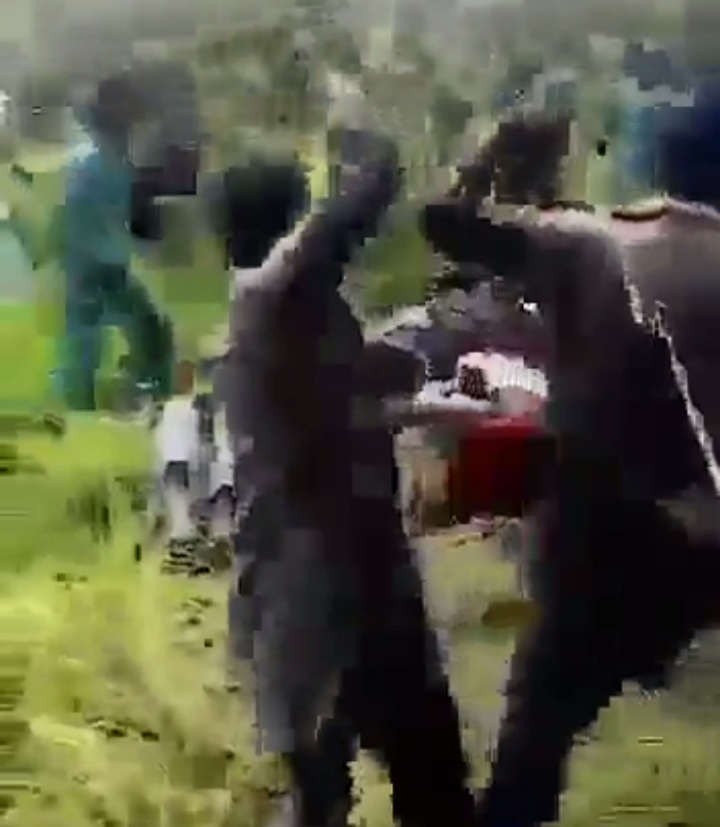 The former Senator representing Kaduna Central Senatorial District, Shehu Sani has condemned the treatment meted to the abducted passengers of the Abuja-Kaduna train.

The video clip which has been circulated on social media showed the passengers being flogged and beaten by the Islamic West Africa Province ISWAP terrorists.

“The video clip of the torture of Kaduna-bound train hostages followed the same pattern as that of Federal college of Agric mechanisation Kaduna. The difference was that women were spared. They are sending a message. The options remain two; free them or negotiate for their release.”

One of the terrorists threatened that unless the government comply with their demands, they would turn the area into an abattoir.

“This is our message to the government of Nigeria and just as you have seen these people here, by God’s grace, you will see your leaders; your senators and governors will come before us. These ones you are seeing here, we will keep some as our slaves and sell them off just as our Imam told you in the past,” he said.

He further stated in Hausa: “Just like the Chibok girls that were sold off, we will equally sell these ones as slaves. If you don’t adhere to our demands, we will kill the ones we need to kill and sell the remaining. By God’s grace, El-Rufai, Buhari, we will bring you here.”

The Kaduna State-bound train was attacked on the 28th of March 2022 and has been in the hands of terrorists since then. While some of the victims were released after an undisclosed amount was paid, many of the victims are still held captive.

After the attack, the Nigerian Railway Corporation halted its operations along the route but later resumed.