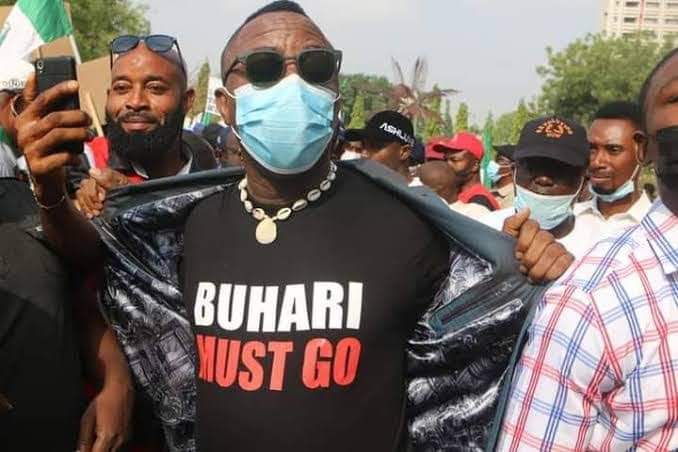 The presidential candidate of the African Action Congress and the founder of Sahara Reporters, Omoyele Sowore, has stated that President Muhammadu Buhari was preparing the country for a military takeover.

Sowore raised the alarm in a tweet on Thursday, claiming that the actions of the retired major general pointed to it.

He also trended the hashtag Buhari must go while warning Nigerians to be wary of the inactions of the President on insecurity.

He tweeted, “President Muhammadu Buhari #mbuhari is preparing Nigeria for a military coup d’état, everything he’s doing points to it! Let those who have ears, hear this! #BuhariMustGo”