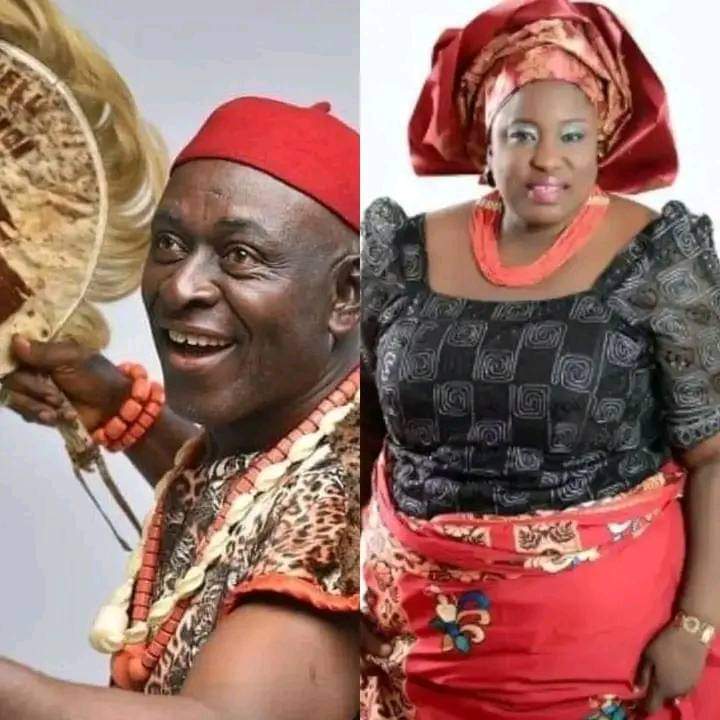 The Actors Guild of Nigeria, AGN, has announced the disappearance of two of its members, Cynthia Okereke and Clemson Cornel who were suspected to have been kidnapped.

It was gathered that the actors did not return after filming at a location in Ozalla, Enugu State.

The Chairman of the AGN, Emeka Rollas Ejezie, given the development, has instructed all actors to ensure they do not film in the outskirts of cities unless security is provided.

Saddened by the confirmation of the ugly incident, Mr Ejezie called on security operatives to speed up the investigation and ensure the safe return of the actors.

He called for prayers for their return.