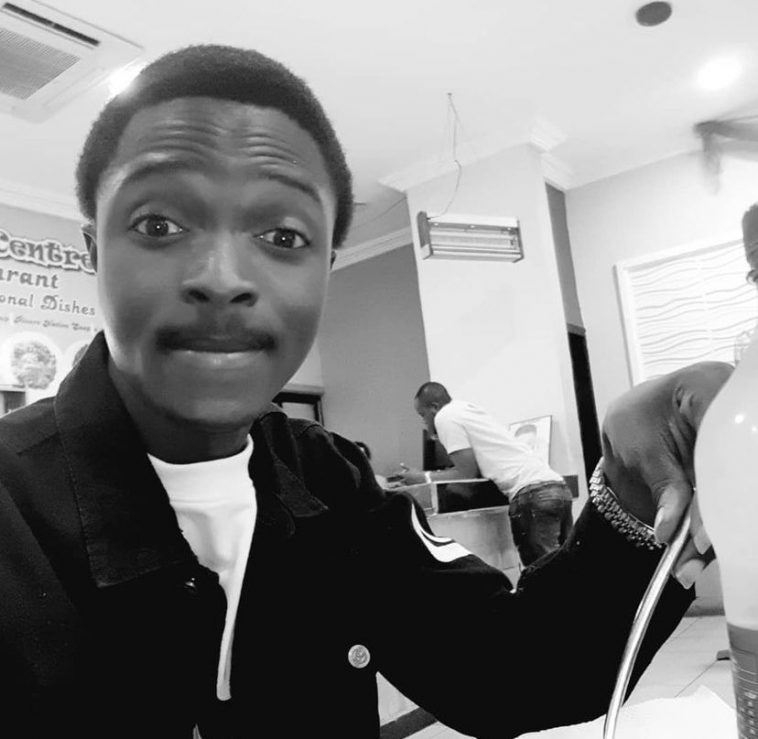 An alumnus of the Federal University of Technology Akure, FUTA, identified as Awoyinfa Opeoluwa popularly known as Opiano has been granted bail after he was arrested for allegedly drugging, raping and blackmailing a 500-level female student of the department of Animal Production and Health.

The unidentified victim proceeded to arrest the accused and he was detained at Wesco Police Station, FUTA Northgate Akure.

It was gathered that Opiano who is also an executive of the National Association of Nigerian Students was caught with over 10 sextape videos of female students whom he drugged and raped.

The victim requested for an out of court settlement and demanded N10,000,000 for damages but was given N300,000 and the suspect was granted bail.

Opiano also begged that the matter should not get to court.