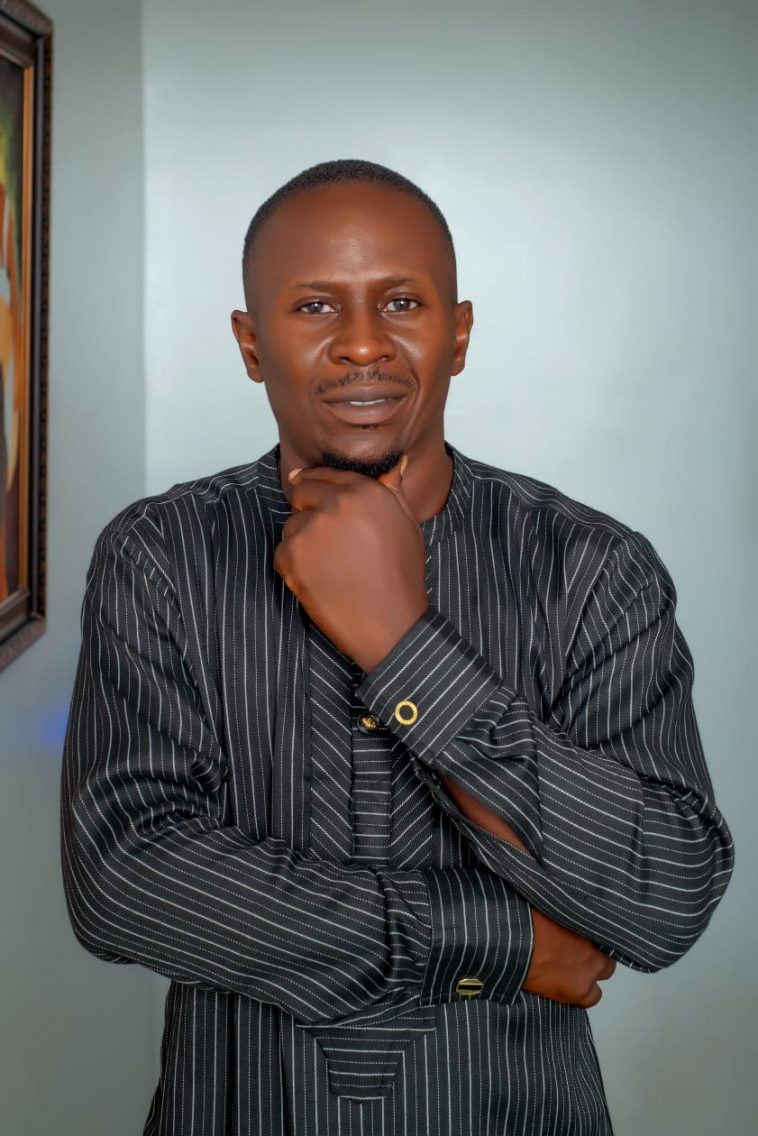 Mr Uche Offor is not your regular politician. He is never ambitious except to the extent of serving the people and improving their welfare through strong and community-based representations. That was why the Afaraukwu-born public spirited politician joined the race for the Umuahia Central State Constituency under the platform of the new but fast growing and strong Action Peoples Party (APP), to ensure that the people have the best to cast their votes for.

A very humble, friendly, accommodating and easily accessible individual, Mr Uche Offor has been leading several groups of youths before now and they can all attest to the fact that this is one man who has a heart for the people and whose heart beats for their progress.

If he wins as he most likely would, Uche will not be encumbered by the debilitating phenomenon of godfatherism as he has no godfather. His godfathers are the people, his only Constituency to whom he will remain transparent, accountable and loyal. His house has no gates and he does not intend to build gates to it now or in the future as he will remain open to welcoming everybody at any time they wish to see or consult with him even as their lawmaker. That is how simple a man he is.

Well known as a social being, Uche has not allowed himself to be carried away by the prospects of his victory at the 2023 election but has gone about his consultations with the same humility he has always been known with. The era of voting people with high sounding names and titles but with the empty pride of zero achievement for the people is far gone. This is a new era where the naturally simple and humane candidates are the rave of the moment, a situation that typically and loudly confirms the people’s lethargy for old and recycled politicians, and even some new ones whose relationships with the people are nothing to write home about except holding their constituents in disdain out of pride.

But Uche Offor represents the new, the humble, the loving and loved, the accessible, the accommodating, the hardworking and, above all, as a son of the soil, the intelligent and the hospitable who knows his constituents like the palm of his hand and can satisfactorily attend to their needs both as individuals and as a Constituency.

It is therefore pertinent to state that while voters make their choices during the election, such choices must be based on the merits of the individuals which include their track record in personal communication skills, interpersonal relationships, listening ability and the capacity to effectively represent the people.

No doubt, Offor of the APP ticks all the boxes. And we need to all support him to actualize his dreams of serving us as a representative of the Umuahia Central State Constituency at the Abia State House of Assembly.