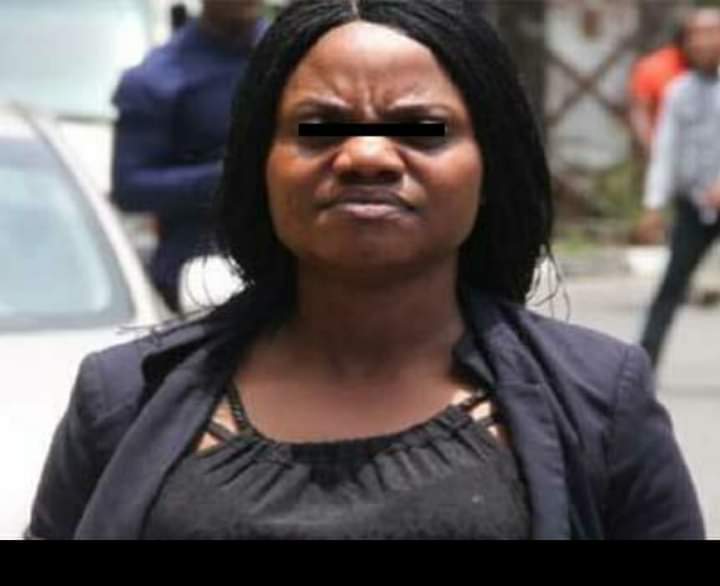 A female lawyer, Taiwo Oreagba, has bagged two years imprisonment for obtaining the sum of N4,000, 000 (Four Million Naira) from a client to secure the release of a suspect from the custody of the Economic and Financial Crime Commission, EFCC.

The legal practitioner was convicted and sentenced by Justice Oluwatoyin Taiwo of the Special Offences Court sitting in Ikeja, Lagos State.

She was jailed on Thursday, August 25, 2022, after standing trial on two-count charges bordering on corrupt demand and obtaining money under false pretences.