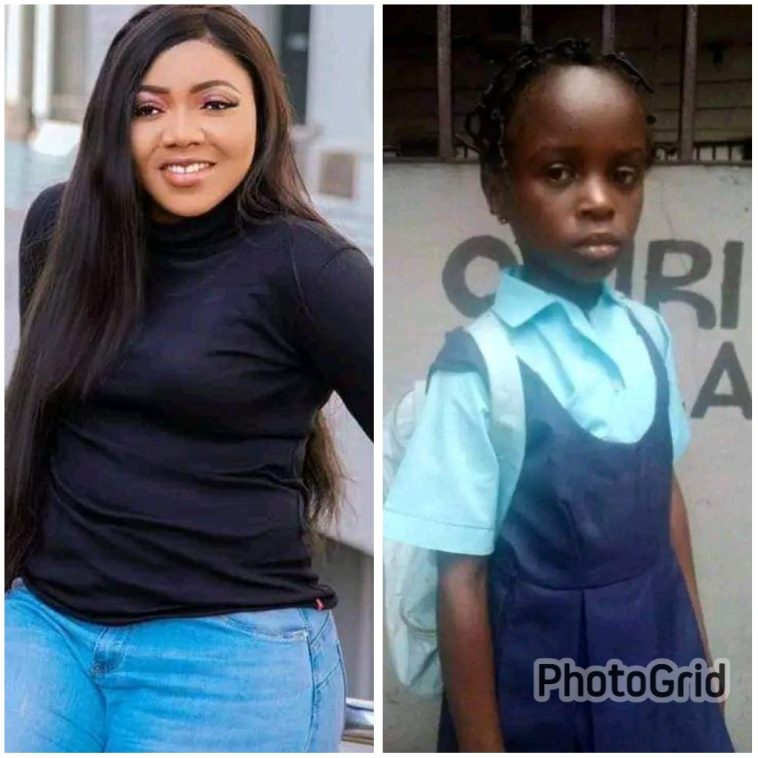 A 9-year-old girl Precious Koshima has been beaten to death by her employer identified as Mrs. Ujunwa Ugwoke at Fidelity Estate Enugu State.

It was gathered that the suspect confessed to the crime saying that after killing little Precious, she dumped her corpse in the bush along the Port Harcourt expressway after the military checkpoint at the University Of Nigeria Teaching Hospital (UNTH) Ituku Ozala Enugu State.

The father of the victim, Mr. Koshima has asked for the release of the remains of his dead child for a proper burial.

He has also demanded justice for the family.

Meanwhile, it was also alleged that the traditional ruler ordered that the decomposing body of the girl be burnt because of the offensive smell from the body without informing the security agents.