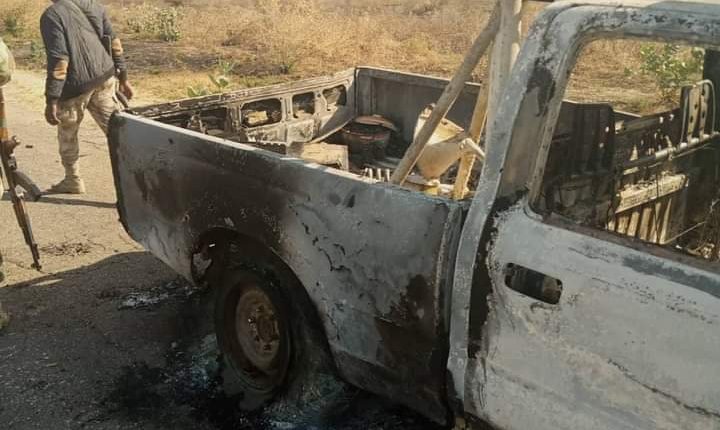 It was gathered that the Nigerian army decimated several unconfirmed numbers of the terrorists when they attempted to attack their location at the outskirts of Marte in Marte Local Government Area of Borno State. 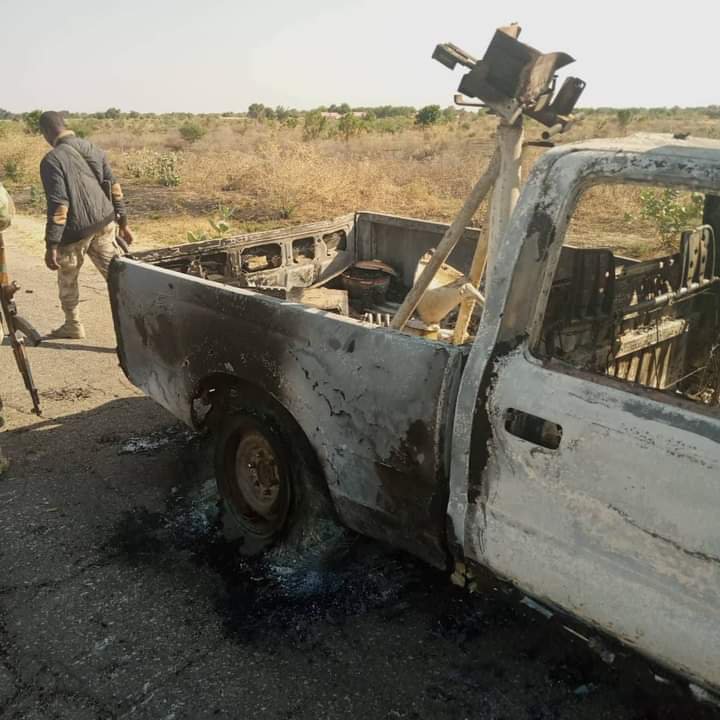 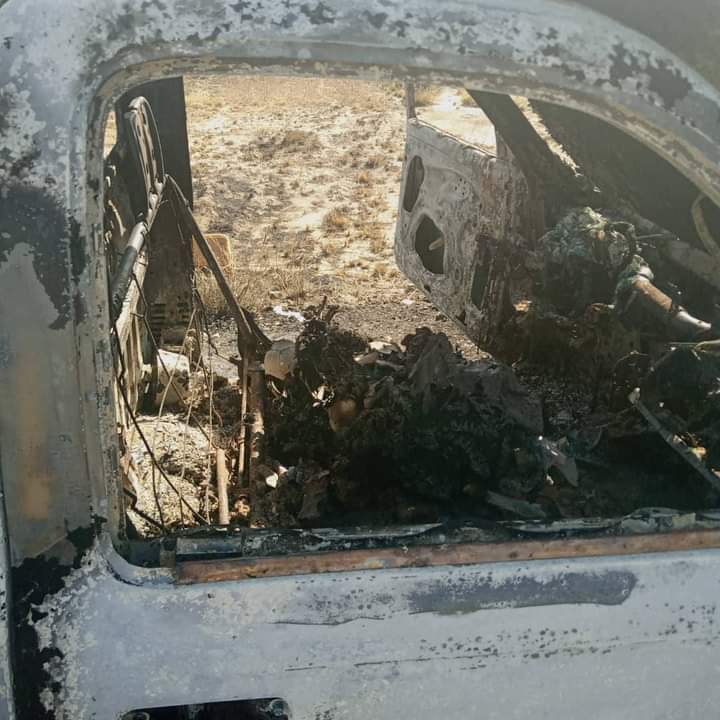 He wrote, “The gallant troops, based on reliable information about the attack, had positioned themselves in an ambush site where they tactically withdrew to and awaited the arrival of the terrorists before they opened fire which led to the fierce battle that resulted in the successes recorded as indicated above. 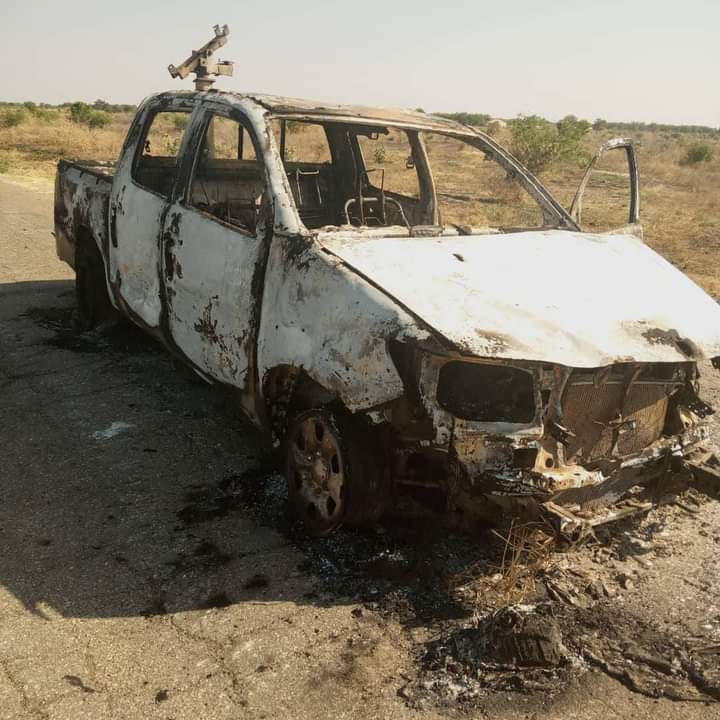 The troops are still engaged in the pursuit of the fleeing terrorists for further exploitation. Further details of interest to members of the public will be communicated later.”