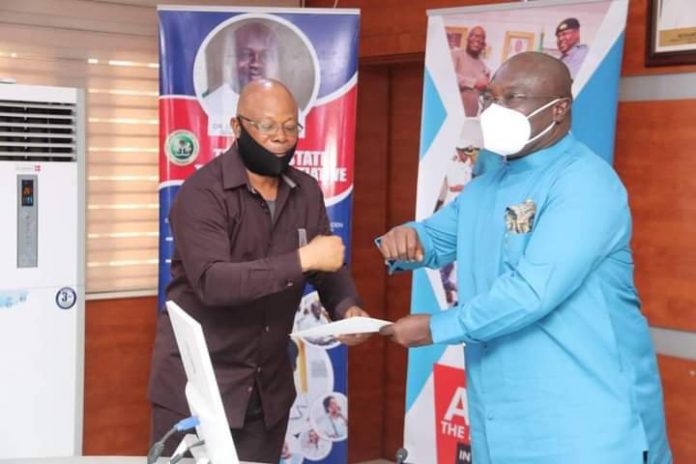 Governor Okezie Ikpeazu has assured that his administration shall continue to place a premium on education and commended the management and staff of Total Education Development ACADEMY, (TEDA), Eke Owerri, Obingwa LGA for complimenting the efforts of his administration towards the provision of a viable and functional educational system in the State.

The Governor was speaking while receiving in audience, management and staff of Total Education Development Academy (TEDA), who came to present awards won by students of the school at the National Mathematical Olympiad.

The Governor said he was proud of the feat achieved by the school and urged academic institutions in the State to always strive for excellence. 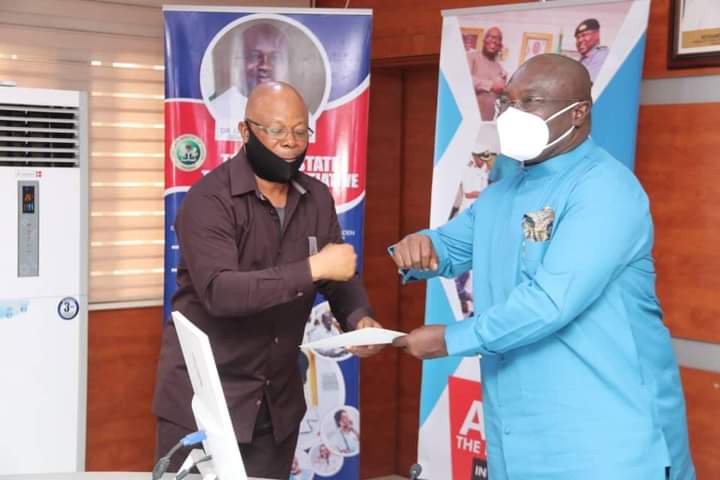 Governor Ikpeazu maintained that the consistent first position taken by the State in WAEC exams since the last five years is a clear reflection of the premium placed on education by his administration.

He said that the greatest reward of every parent and teacher is to see his children and wards excel in education. He urged them to work extra hard to remain winners at all times, adding that the world needs people with integrity, who can be trusted. 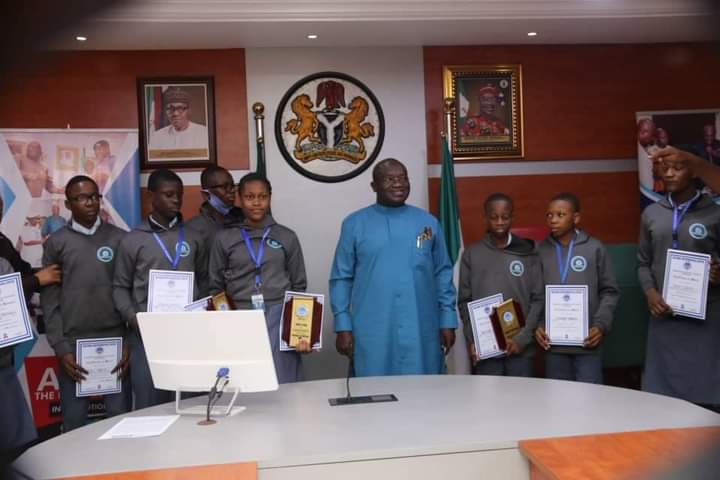 Governor Ikpeazu congratulated the founder of the school, Dr Godson Dinneya and the students for making the State proud in the education sector and reiterated the preparedness of his administration to partner with the private sector in the provision of quality education for Abia children, provided such private sector players will be prepared to abide by the stringent standards set by the State Government. 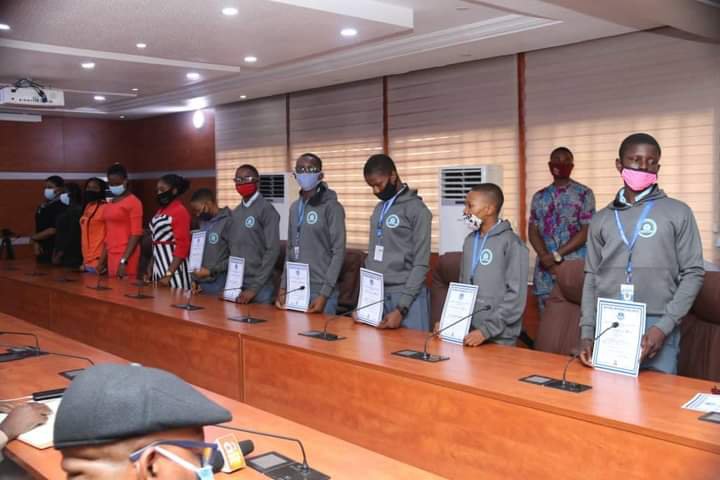 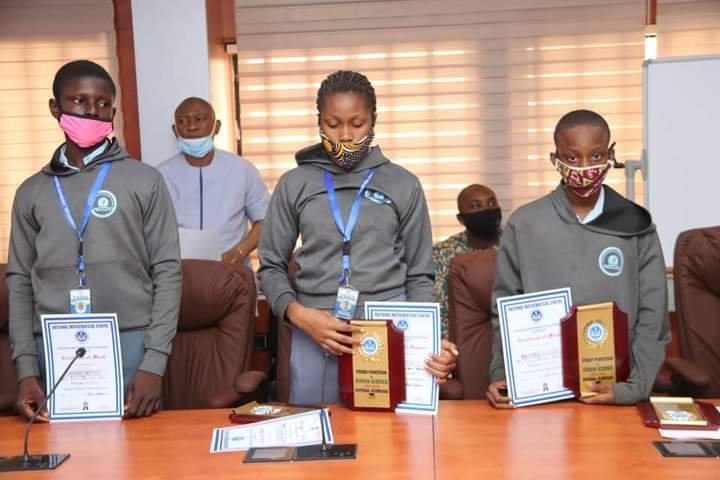 He thanked the Governor for putting in place, policies for the growth of the educational sector in the State as well as encouraging private sector participation in every sector of the Abia economy including education.
He also used the opportunity to present to the Governor, five female graduating students of the school who made 9 straights Alphas in the last West African School Certificate Examinations and stated that the successes recorded by schools in the State, whether public or private, are possible because of the stringent adherence to the standards set by the State Ministry of Education.