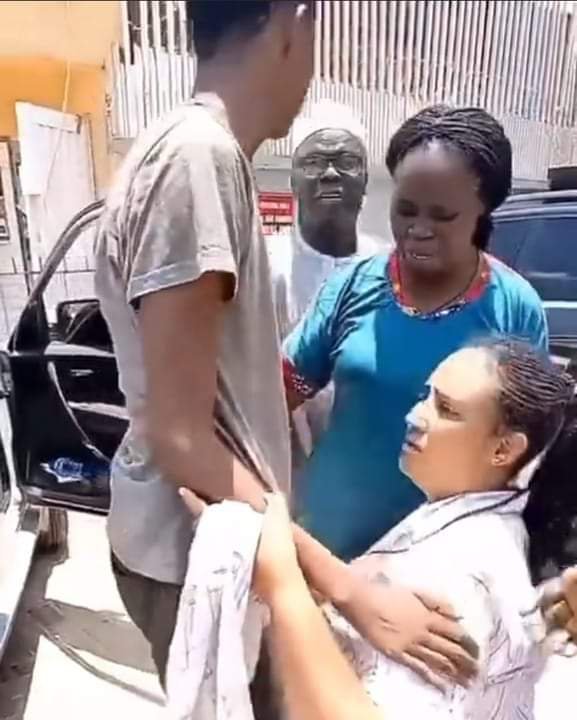 One of the students of Greenfield University has been released by his abductors after almost two weeks of being held.

The release was made known by the mother of the student, Lauritta Attahiru, to ChannelsTV on Tuesday.

The mother, however, did not give the full details of her son’s release.

The son was one of the 22 students of Greenfield University kidnapped by bandits from their school in Kaduna State.

The bandits asked for N800 million but killed five of the students as a warning to the state government.

Meanwhile, the State Governor, Mallam Nasir El-Rufai made it clear that it will not pay any ransom to kidnappers despite their threat.

Watch the video of the reunion below