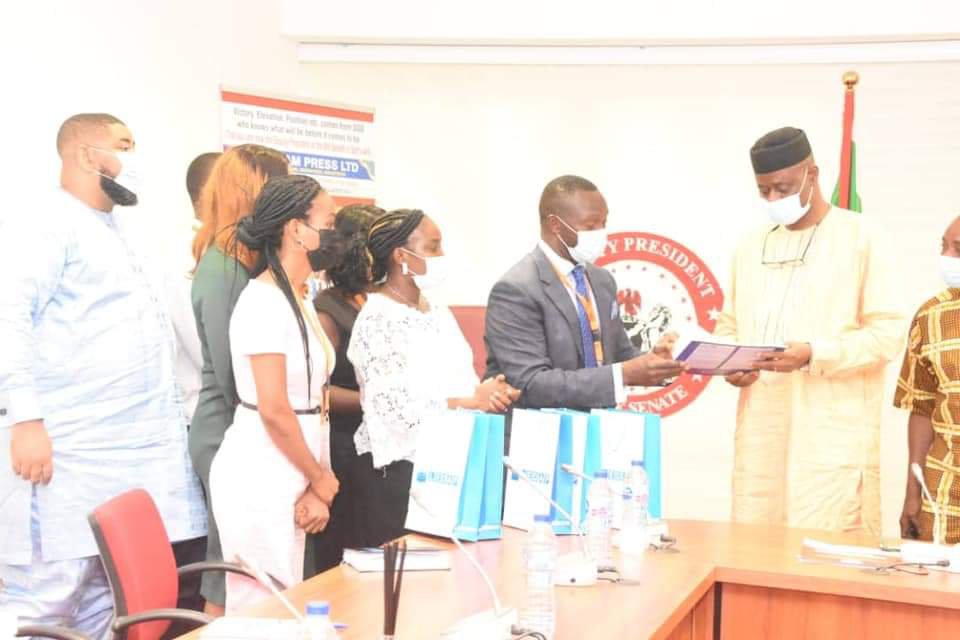 The much-awaited zonal public hearing on the review of the 1999 Constitution would hold from May 26 to 27.

The event which would simultaneously hold across 12 state capitals in Nigeria, would witness two public hearings per geopolitical zone.

Also, a national public hearing is expected to hold in Abuja, the nation’s capital.

Chairman, Senate Committee on Constitution Review and Deputy President of the Senate, Senator Ovie Omo-Agege disclosed this in Abuja.

Speaking while hosting members of the Legal Defence and Assistance Project (LEPAD) in his office on Tuesday, led by its National Coordinator, Chino Obiagwu (SAN), Senator Omo-Agege called on those who have already submitted memoranda to speak to the documents at the events.

The Deputy President of the Senate pointed out that while Jos and Minna would host the public hearings in the North Central Geopolitical Zone, that of North East and North West would hold in Bauchi and Gombe as well as Kaduna and Sokoto respectively.

Similarly, that of South-East would hold in Owerri and Enugu, even as South-South and South-West would be hosted in Port Harcourt and Asaba as well as Akure and Lagos respectively.