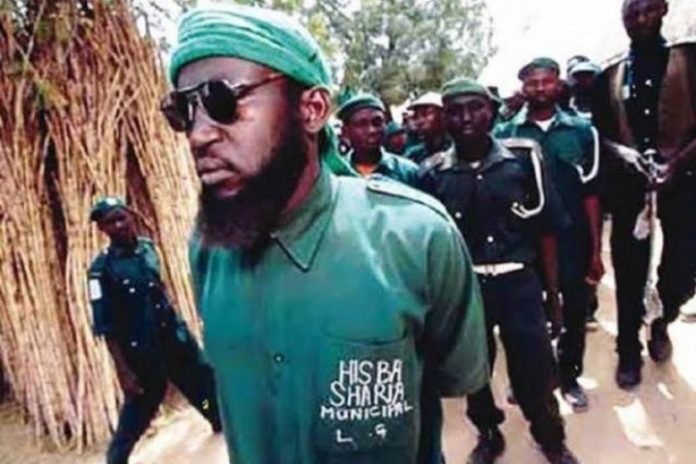 57 prostitutes have been arrested by the Jigawa State Hisbah Police during a raid at Ringim and Kazaure Local Government Areas of the State.

It was gathered that the suspects were arrested in two different raids carried out by the board at Gada village in Kazaure and Wadugur, Chaichai villages in the Ringim Local Governments area.

According to the spokesman of the command, Malam Muhammad Saleh Korau, 13 prostitutes were arrested in Ringim Local Government while 44 people and 400 bottles of alcohol were arrested in Kazaure.

He said the command has handed over the suspects and the alcoholic drink to police in the two local governments for investigation.

The State Hisbah commander, Ustaz Ibrahim Dahiru Garki, said all the confiscated alcohol will be destroyed after investigation.