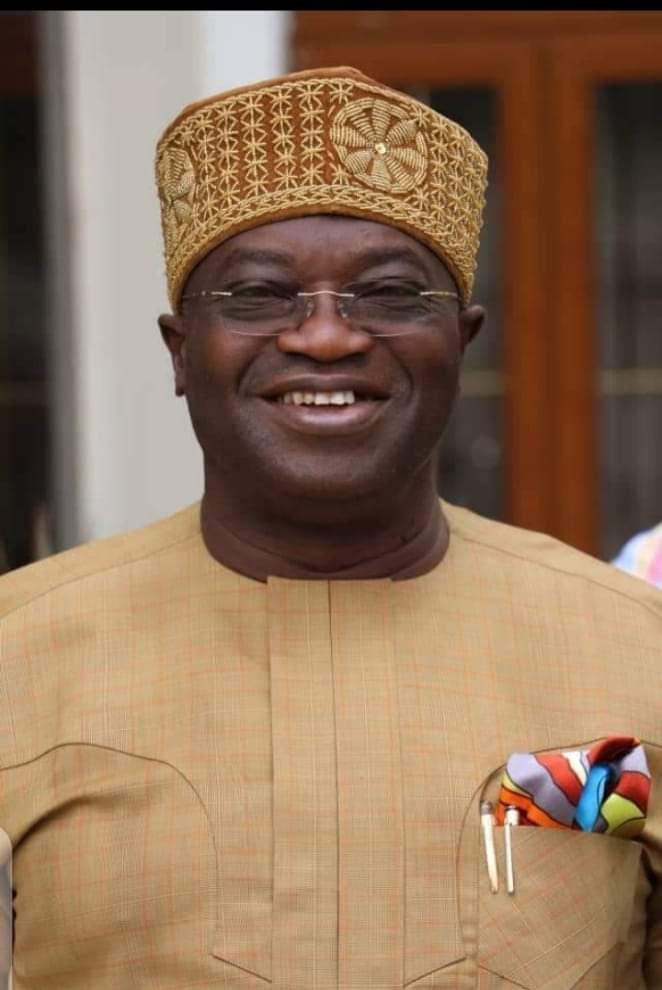 Speaker of Abia State House of Assembly, Rt Hon Chinedum Enyinnaya Orji has described the Governor of Abia State, Dr Okezie Ikpeazu, as a true democrat and a blessing to Abia.

The Speaker stated this in a goodwill message to the Governor today on the occasion of his sixth anniversary as Executive Governor of Abia State.

Rt Hon Chinedum Enyinnaya Orji said “with the benefit of insight, it is clear that Abians made the right choice when they elected Dr Okezie Ikpeazu as Governor in 2015 and reinforced the confidence they have in him by overwhelmingly voting for him for a second term in 2019. And since then, the Governor has gone ahead to justify the people’s choice of him as our Governor”.

The Speaker also said the peace in Abia political space was down to the humane and humble attributes of the Governor who has exceeded all expectations even in the areas of socioeconomic and infrastructural development of the State, describing him as “a true democrat and a blessing to Abia”.

“On behalf of my family and the entire members of the 7th Abia State House of Assembly, I wish our Dear Governor greater successes both for himself and our Dear State”, he concluded.