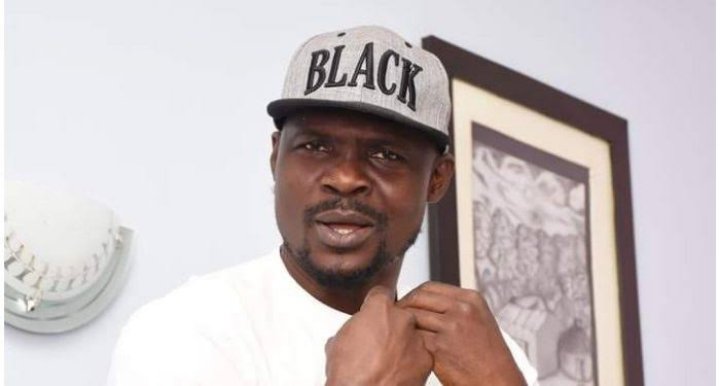 Yoruba actor, Omiyinka Olanrewaju James popularly known as Baba Ijesha who was accused of sexual assault and rape of a minor has been granted bail.

Baba Ijesha was arraigned at the Special Offences and Domestic Violence Court in Ikeja, Lagos State on Thursday.

Justice Oluwatoyin Taiwo, announcing the bail, stated that it was his fundamental human rights to be granted bail as the investigation continues.